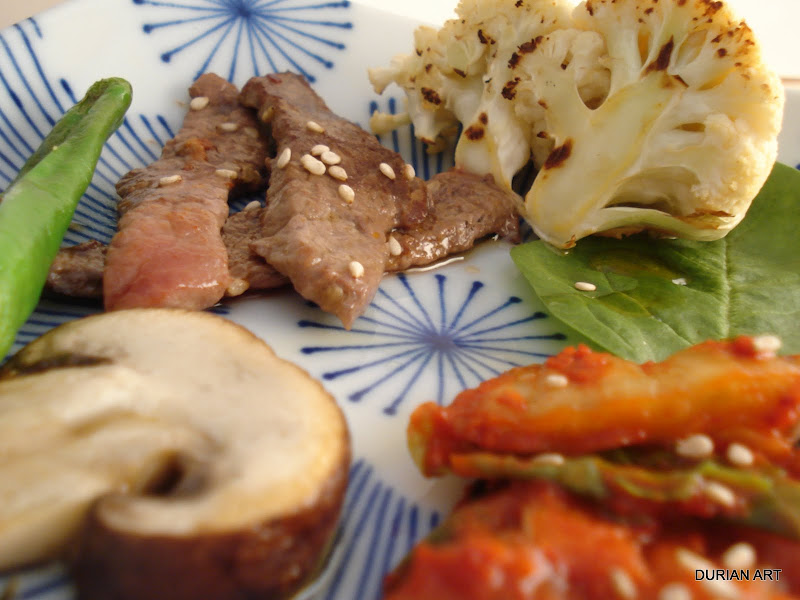 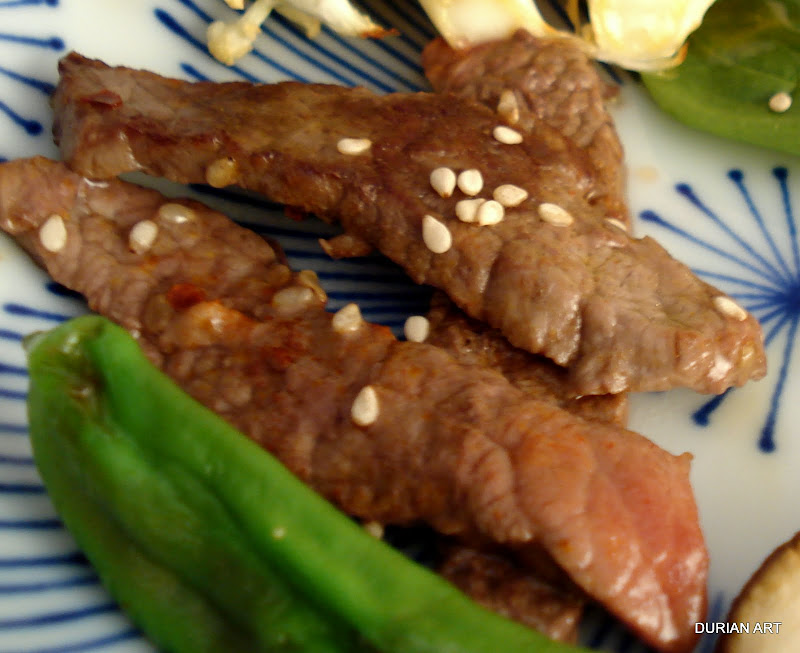 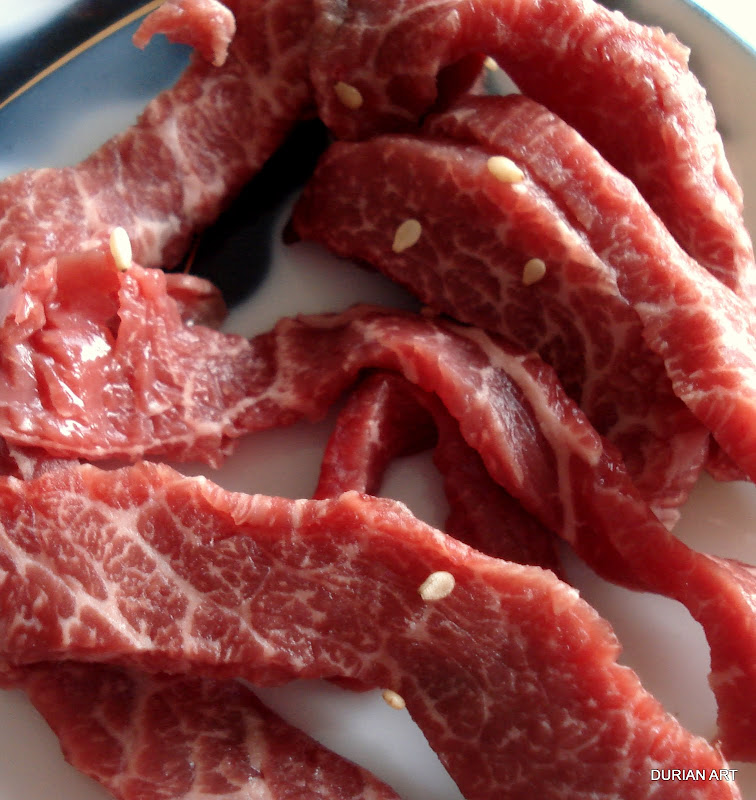 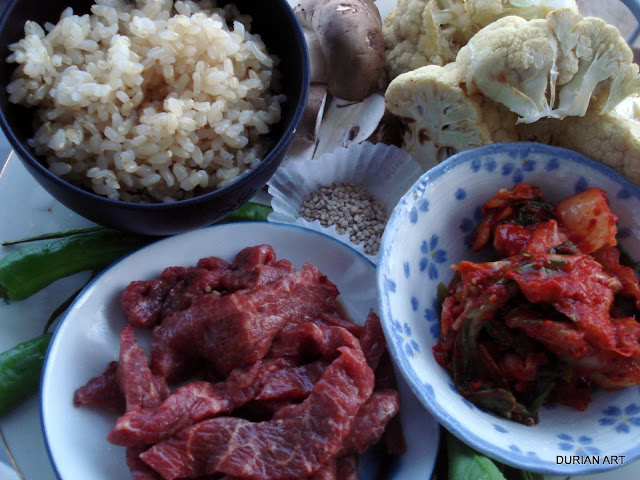 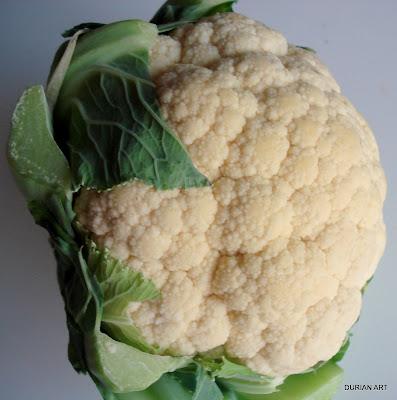 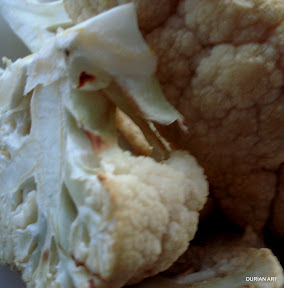 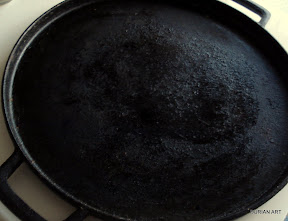 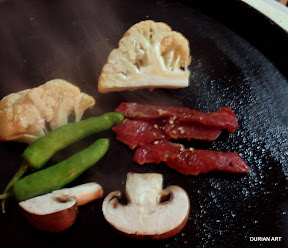 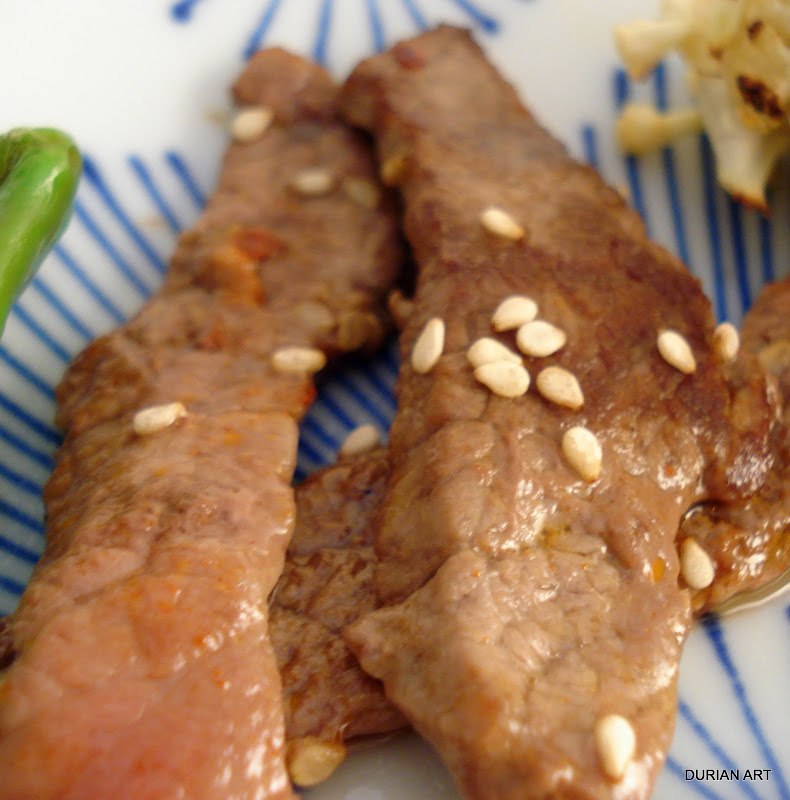 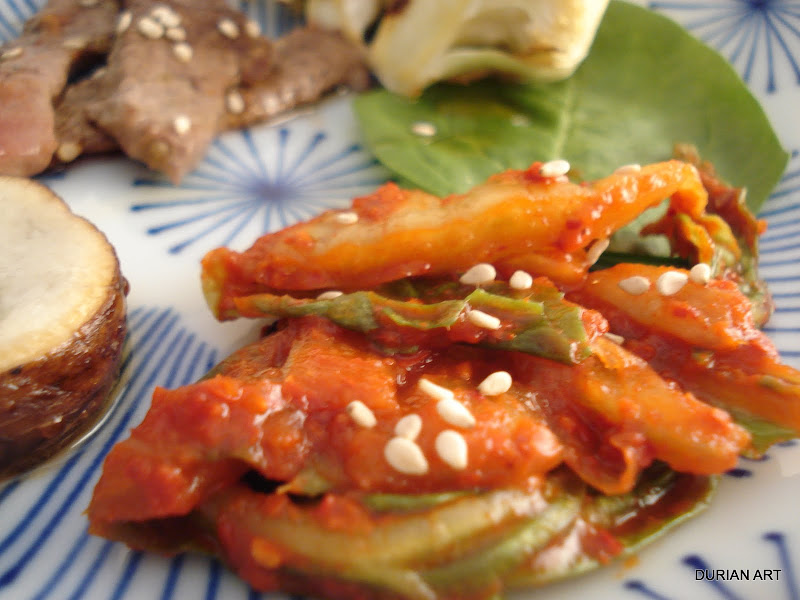 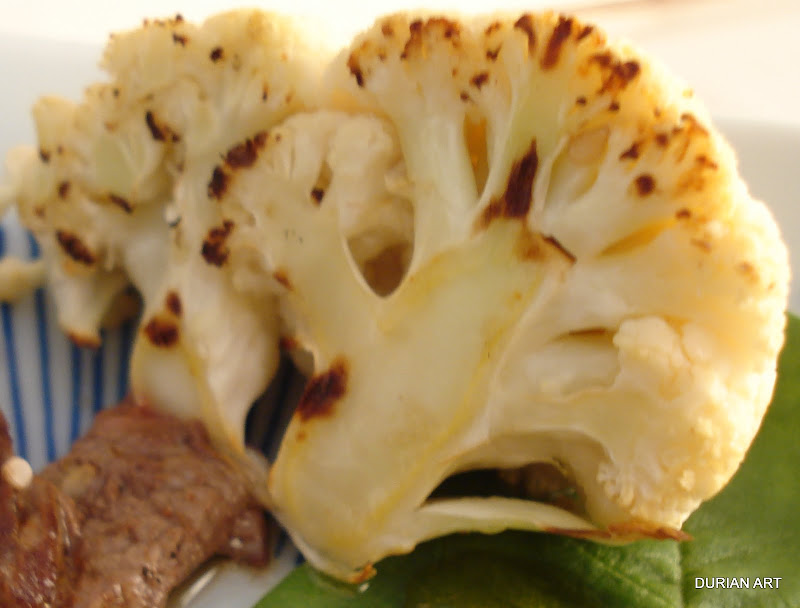 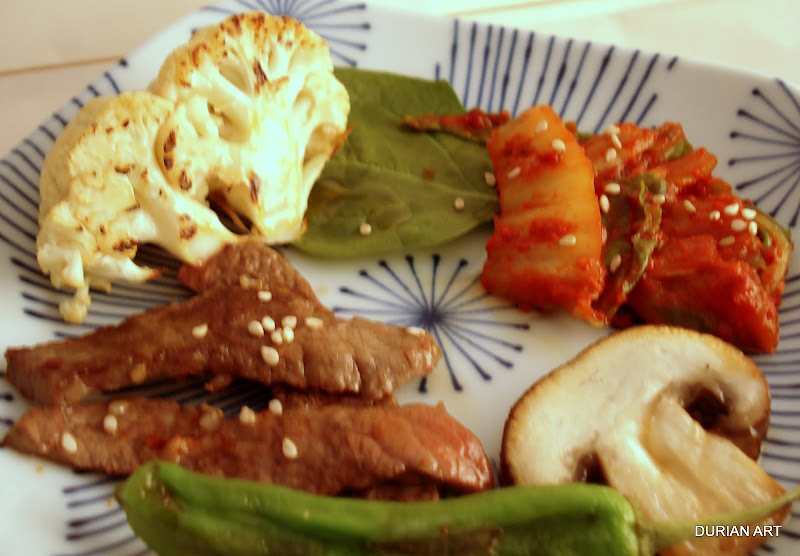 2 thoughts on “Petit yaki-niku, many veggies”