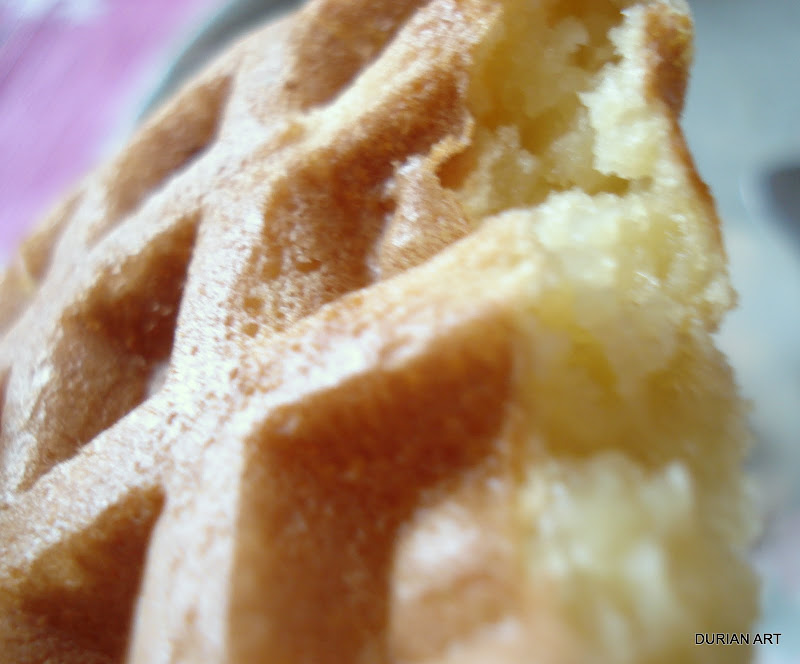 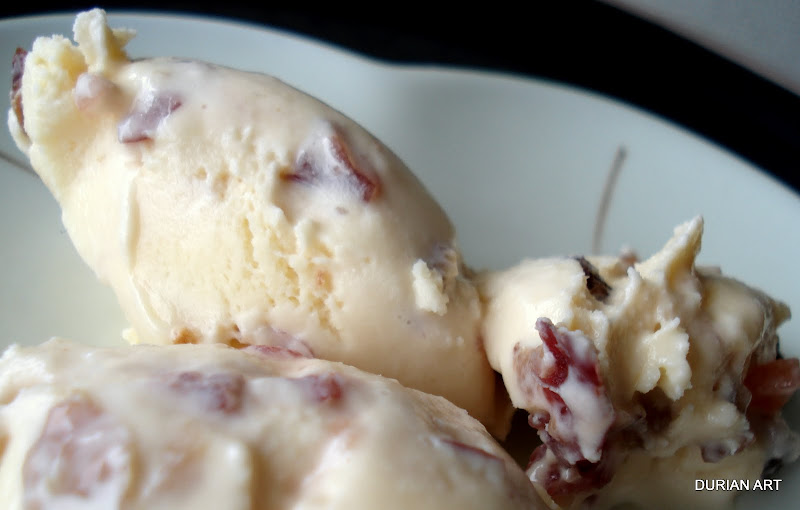 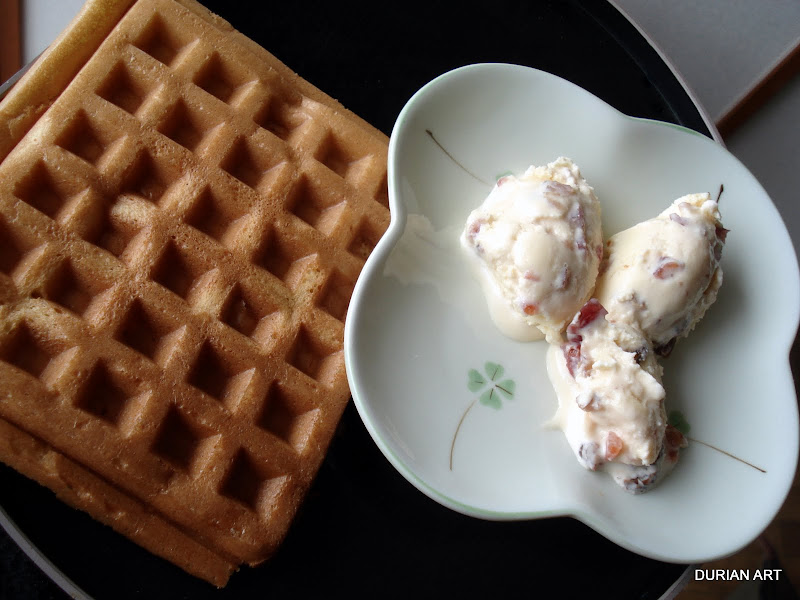 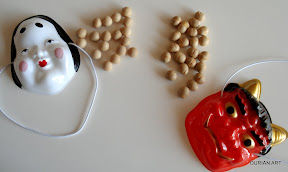 For the Mardi-Gras, when I was a kid, that was a festival of crèpes, beignet (donuts) and gaufres… No reason to break the tradition. 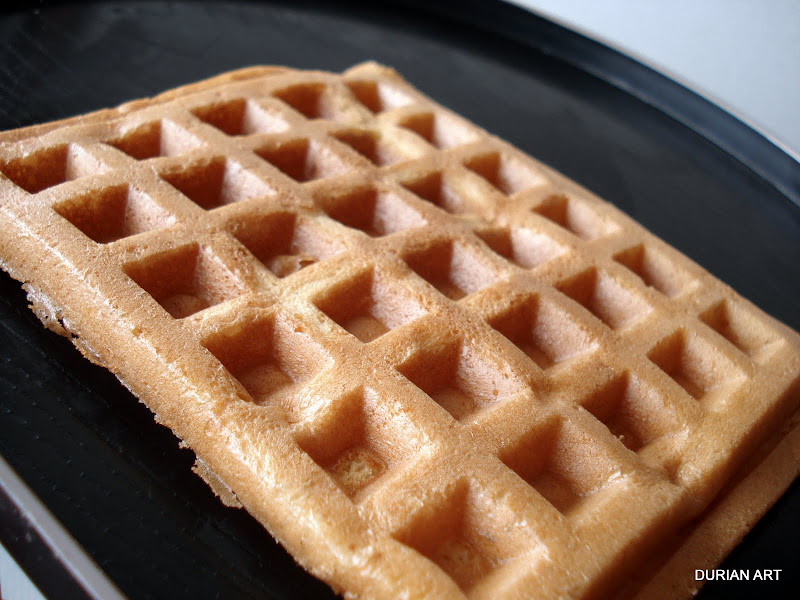 Beer waffles, lighter, fluffier, brownier… That depends on your iron. The small Japanese ones, with 120 volts are, not the same. The waffles don’t expend as much as I wish, whatever the 50+ recipes I have tried. They are too thin. Well, I’m still glad to have some. 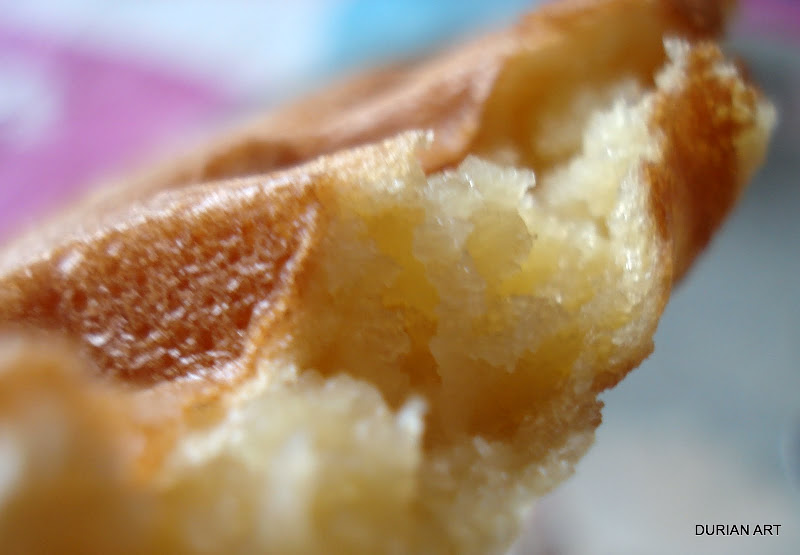 But Kirin beer, cane sugar and a little kurozato (black sugar) makes them crispy and delicious. 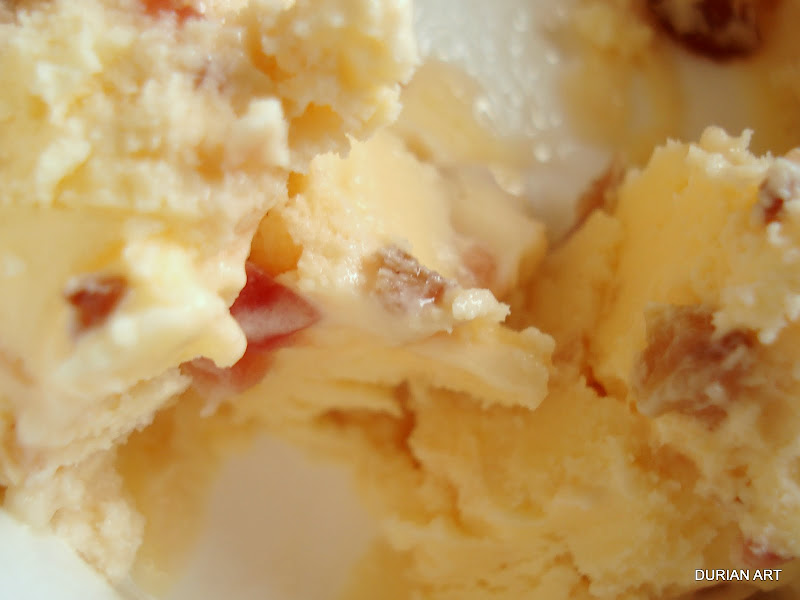 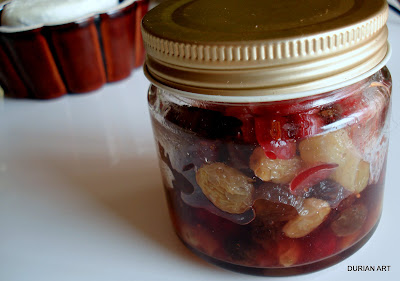 It’s not made from scratch today… but the lazy way. That mix was added, with a fork, to store-bought vanilla ice-cream. It is delicious anyway.

Making fruit mix for Plombières, and the history 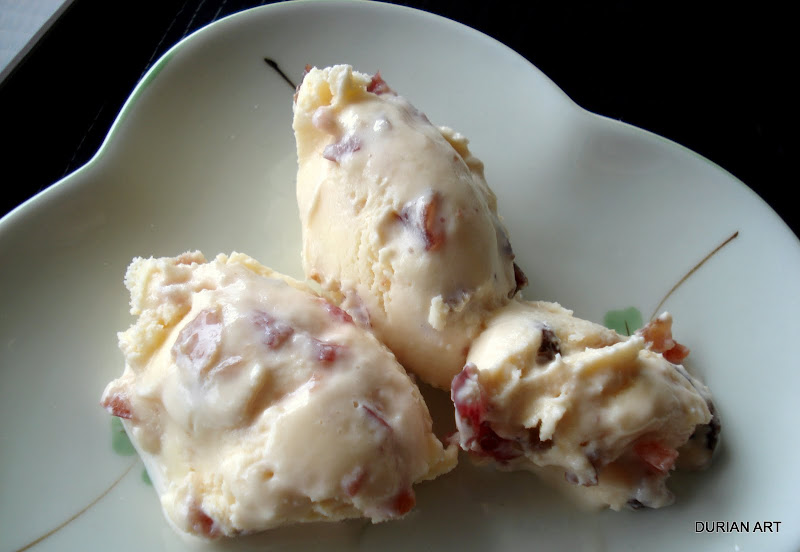 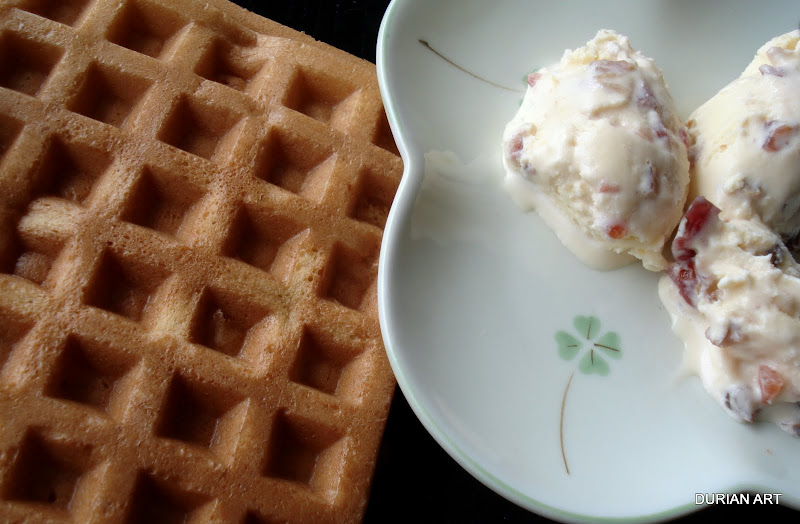