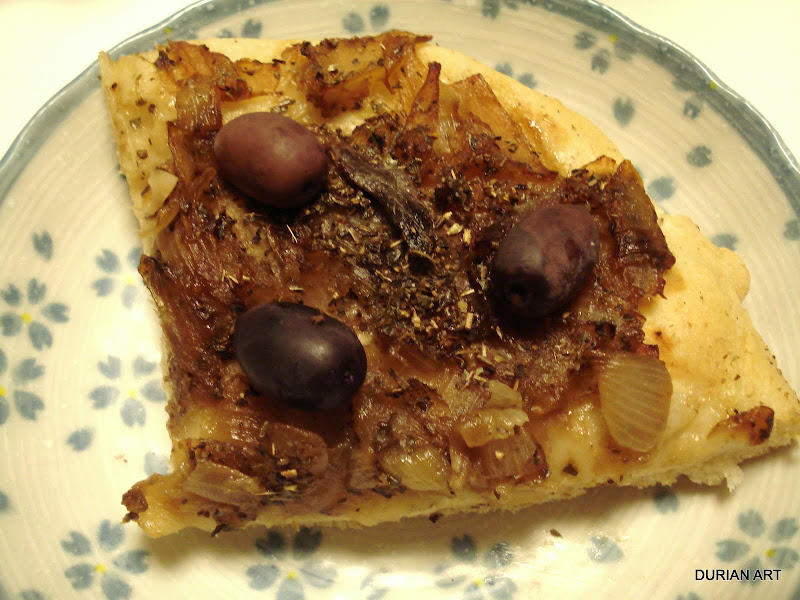 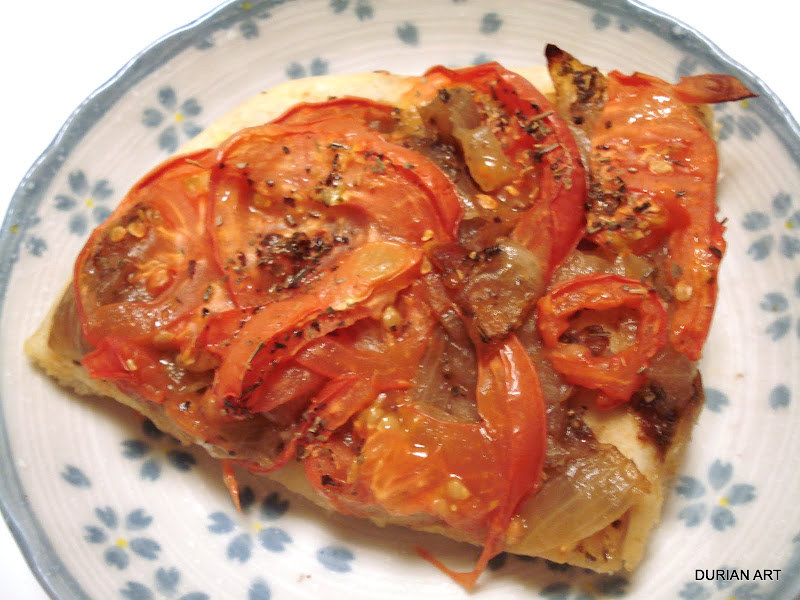 The first is the eternal pissaladiere.
It’s one of the oldest food tradition we have. It doesn’t look so pretty, maybe it doesn’t even taste good for foreign taste buds, but it’s acquired taste of more than 2000 year ago.
So millions of new dishes can be created beside, but I don’t want that recipe to be *improved”, like I don’t want the pyramids of Egypt to be renovated with high-tech glass panels replacing the stones. It came to us unchanged 2000 year, I wish that in 2000 years, it will still exist, unchanged, and people can do “culinary tourism”.

When the area became a Roman port, bread-making was introduced or developed. Fish sauce (something like nuoc nam, nam pla…) was omnipresent standard in Roman cuisine, they called it garum. On the Cote d’Azur, they already had anchovies stocked in brine. That was the “pissalat” (litt : salty fish). A…