I took my mortar to prepare a little Thai style lunch around cilantro/coriander green papaya salad.

So now we have local green papaya, let’s grate it.

I’ve used it for a stir-fry. Just oil and a little garlic, to cook the white parts of negi leeks, shishito green peppers, edamame beans, then the baby corn. I garnished with sweet chili sauce. 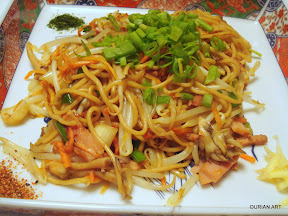 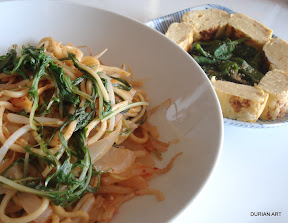 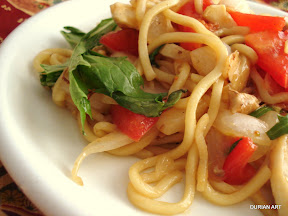 I had a leftover of cooked buckwheat groats, so I’ve added minced onion, garlic and feet of shiitake mushrooms, pasted parsley, turmeric, a little massala spice mix, water and potato starch. I’ve steamed the mix in a muffin tray till that became solid. On top, it’s (bought) balsamic reduction sauce. I know it’s cheating, but as I have this product, I use it.

Hana mame. The name literally means ‘flower bean’, but in English that’s runner bean. The Japanese ones are really huge. These are 紫花豆 murasaki hanamame (purple flower beans) and there exist some white ones too.
This photo was taken after soaking.

Other posts about murasaki haname beans.

After soaking the beans overnight, I boiled them of course. Then in a pottery, I’ve put beans, simple passata tomato sauce, and a mix of bean cooking broth + miso + sakekasu (sake lees)+ olive oil. And baked.
Beside, I steamed and cut a mizu nasu aubergine, to serve with these beans.

The sauce gets creamy thanks to the sakekasu.

Another delicious and filling plant-based meal…

So let’s mix in the aubergines…

A green papaya from… the North. It’s produced in Aichi prefecture. Well, with these long hot Summers, they can easily grow tropical fruits.

As you can see, the fruit “sweats” a milky liquid. I was surprised to find so few grains in it.

As a side : abura age (fried tofu pockets) filled with kurigohan (chestnut rice), then toasted. 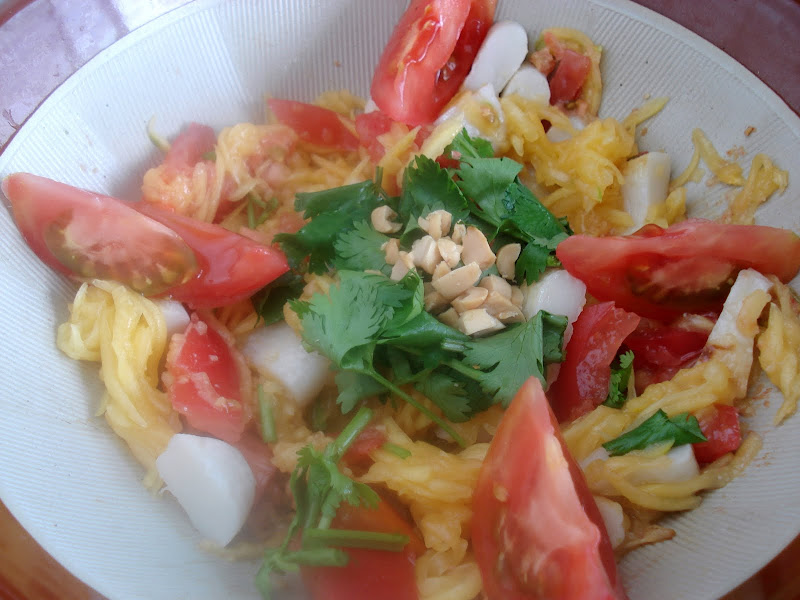 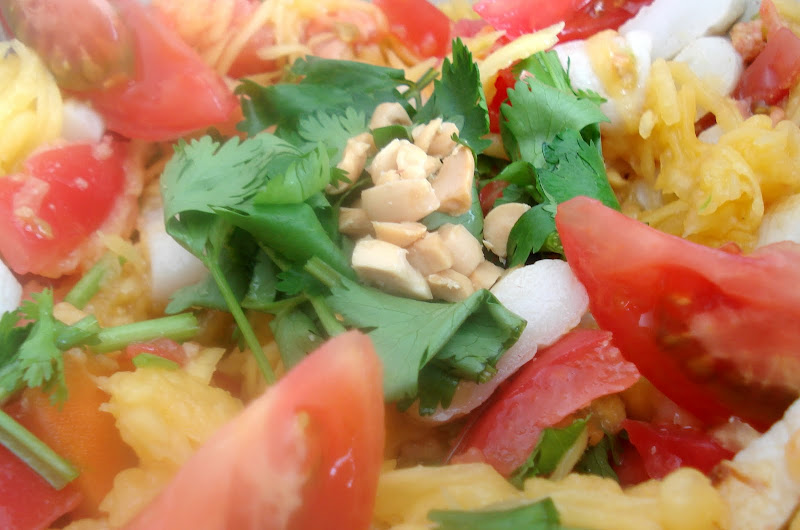 The idea was to make a som tam, a Thai green papaya salad with the ingredients I get here. 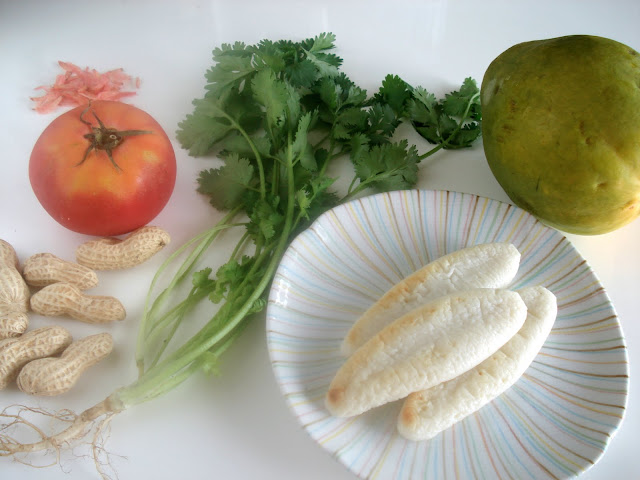 The drama : that’s the greenest papaya at the local market. Greener are sold much further, in Kobe’s Chinatown for instance. I hoped it was no so advanced in age inside… 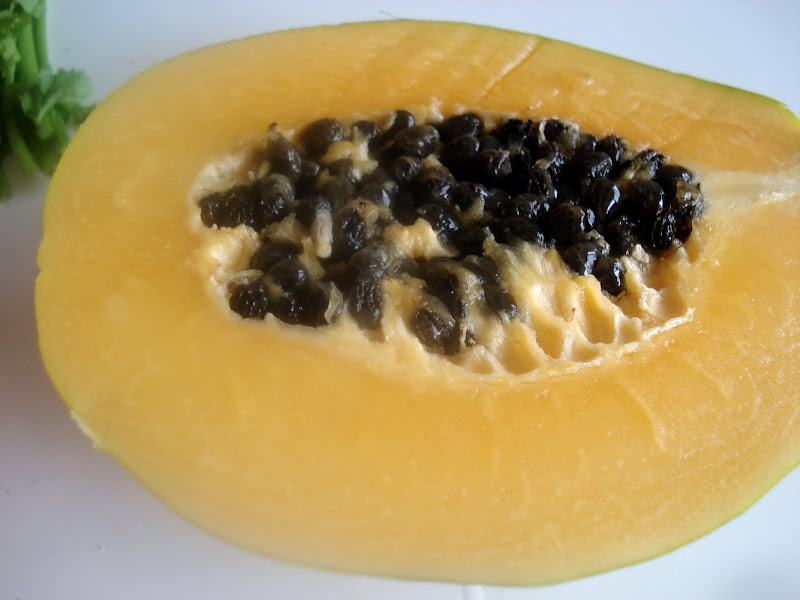 Totally yellow. Well, I was hungry. So let’s go for a yellow papaya salad. Really not the same thing. 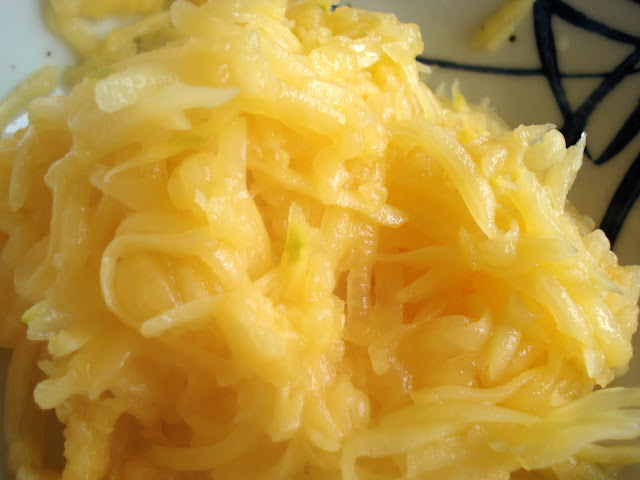 Nearly a sweet compote. I added lots of sour lemon… in hope. 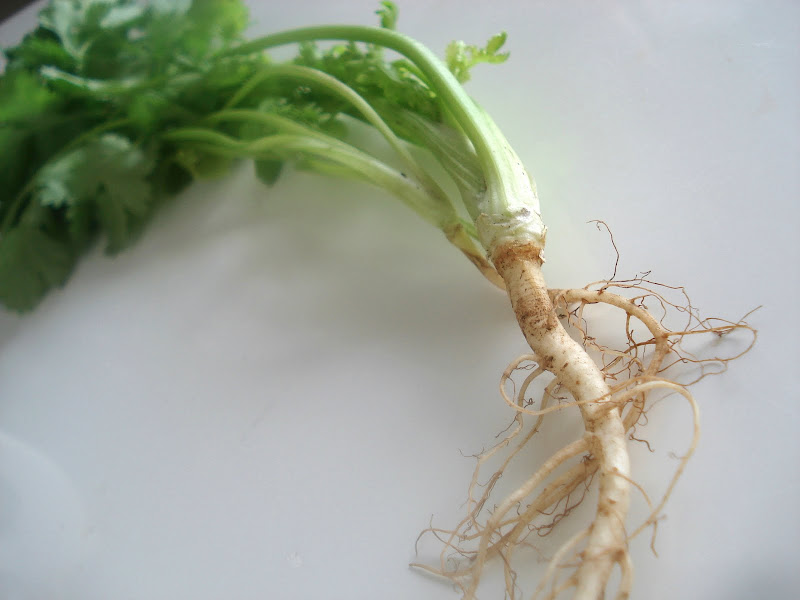 I think you are not supposed to include the coriander root in this dish, but I love the roots. And that compensated for the deficient papaya. 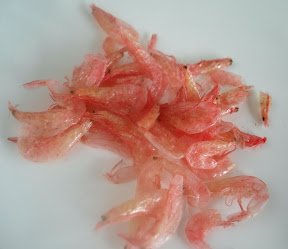 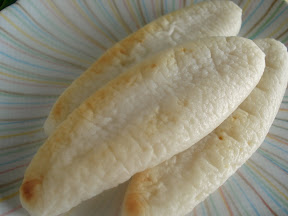 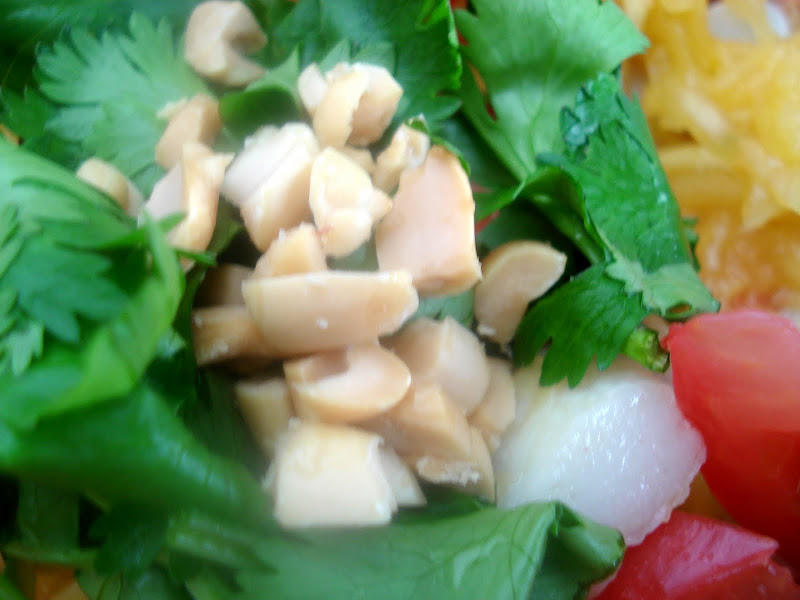 That was… totally different. I tried to eat it without comparing. And I really like it. 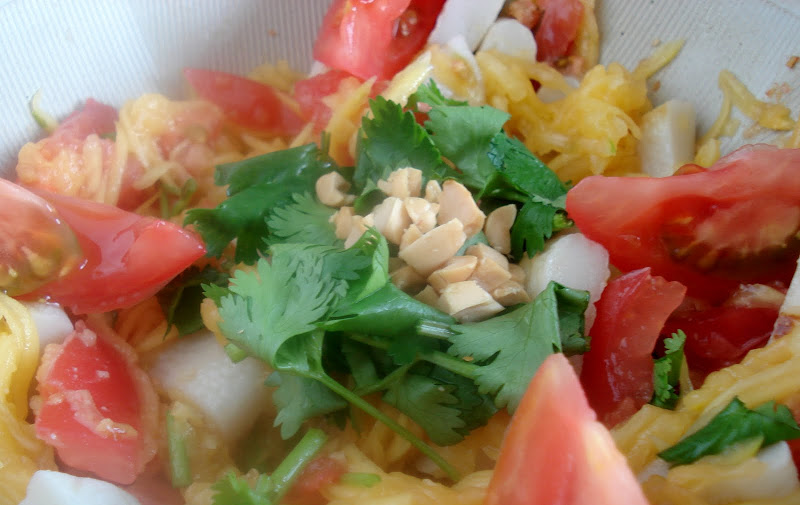