All about soba and more… What kind of soba do you have in your closet ? What do you prefer ? SOBA DEFINITION Soba is buckwheat in Japanese. A plant, not a real cereal it seems. It is extremely popular in places like Japan, and mountainous areas of Europe, because compared to wheat, it grows more easily in restricted surfaces, on slopes. As the most common (but not unique) buckwheat floor is noodles… soba also took the meaning of "buckwheat no … Read More 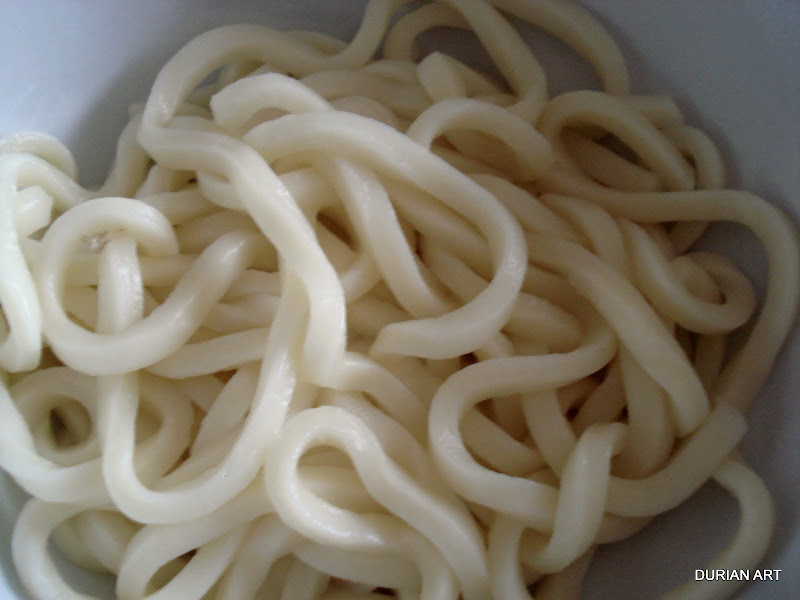 A compilation about Japanese white wheat noodles. They are made without egg or anything. That’s why they are so white.
It is said that the first ones were made in Sanuki, Shikoku, inspired by Chinese similar all wheat pasta. 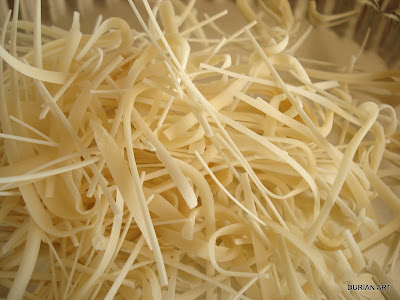 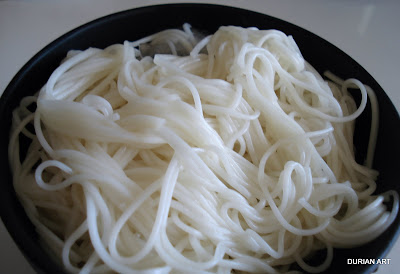 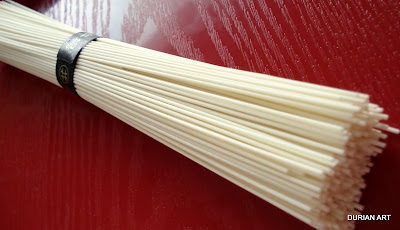 Not yet on this blog, but there exist other “shapes” of “udon” : kishimen (flat like tagliatelle), and kyo-udon (thinner udon).

And there are other noodles in Japan, for instance :

All about soba and more…
What kind of soba do you have in your closet ? What do you prefer ?

Soba is buckwheat in Japanese. A plant, not a real cereal it seems. It is extremely popular in places like Japan, and mountainous areas of Europe, because compared to wheat, it grows more easily in restricted surfaces, on slopes.
As the most common (but not unique) buckwheat floor is noodles… soba also took the meaning of “buckwheat noodles”.
Then as most Japanese knew only their “soba noodles”, when wheat noodles were introduced from China, they also called them “soba”, “chuka soba” (Chinese soba) vs “wa soba” (Japanese soba).

So I had eaten “soba pasta” before knowing Japan existed. In Savoie, they make the crozets. These are some I made a while ago (no better photo, I’ll make some again)

Most traditional food of Japan is also traditional in Korea(s), and vice-versa. No suprise, the countries are neighbours and have been even closer.
Korean soba noodles are mostly served cold (I think). They have round section and are more transparent and more glossy than the Japanese ones. It’s because they had made differently, and some starch is included in ingredients to give them their gloss. (a Korean soba meal coming soon on this blog)

Making Japanese soba noodles can be a little more tricky. I’ll tell you more, really that’s not as simple as making your spaghetti. So you may want to buy them.

And some others I have not bought.

You can buy dry soba, there are 2 main styles that I like :

This is ju-wari soba (十割そば100% buckwheat), the cross is a 10.
Ingredient : buckwheat flour
I’d say it is the “pure” one. The taste is very rustic. Colour and flavor varie according to quality of soba grains.
Preparation : cook it in boiling water about 4 minutes, let it 2 minutes in the water before draining and rincing in cold water. The cooking water is no longer clear, it is usually kept and used later to make a soup.

This is yama-imo soba. It’s soba smooth to the throat. Ideal to schlurpppp…
Ingredients : wheat flour, buckwheat flour, yama-imo, salt.
Yama-imo or naga-imo (a sluggish potato : see)
The taste is less pronounced, the texture is fresher. It is particularly appreciated in Summer, as refreshing dish. It is surely less traditional. It’s more commonly served than the former, more popular I guess.
Preparation : cook it in boiling water, drain and refresh in cold or icy water. The cooking water… well, it’s water, nothing special.

So the 2 are different… I’d say for different dishes, or different people.
There exist variations…
80% soba (八割 hachi wari, 二八割 ni-hachi wari), relatively similar to juwari.
You can find all the percentage of wheat and buckwheat… sometimes the amount of buckwheat (more expensive than wheat) is symbolic.

Is fresh soba better ? That depends where you get it… but probably not.

Some restaurants make their soba from the flour. They may sell you some “raw and fresh”, it’s not so common. Usually, you eat there and that’s it. They want to see you again in the shop !
Another reason could be that they would have to indicate all ingredients on the labels of noodles sold to take out, while they can keep total secret about the ones they serve…

At the market, on the “fresh noodle stand”, they sell you mostly “cooked and fresh”, stored in refrigerated place. You also find it in supermarkets. I think most families buy it that way, it’s convenient and can be used for most recipes. It’s cheap in Japan.
But I wouldn’t pay a premium price to get it as that’s not the tastier in my opinion.

Cooked soba, sold refrigerated.
Ingredients :
-buckwheat flour, wheat flour, egg white, wheat proteins (gluten), salt.
More often than none you will see :
-wheat flour, buckwheat flour, egg white…
The order is not an artistic choice, the ingredient that makes the largest proportion comes first. So in the second case more wheat than buckwheat in your noodles.
That’s OK, but if you are vegan, allergic eggs or gluten, that’s not for you.
Preparation : they usually advise you to pass the soba a few seconds in boiling water before using hot or cold. Serve in the 30 minutes after this reboiling.

Maybe not so interesting…

Ready to eat :
You can buy “bentos” with soba cooked a few hours before, the sauce and a few toppings… you will feel the few hours make a difference in the texture, it’s a bit sticky. Well, if you need to buy a meal at the last minute in the convenience store, that’s not the worst choice. But soba stand-restaurants are everywhere and not more expensive…

Just more expensive :
You can buy refrigerated or frozen “raw soba”, that you will boil yourself. I didn’t buy any to show, because I have checked all the offer in 3 supermarkets. Ingredient lists were very long, including corn syrup, glutamate… and as it is marketed as “upscale”, the price is at least double of the most expensive dry or “fresh and cooked” ones. I have eaten some, and really : not great at all. Last choice for me.

I have taken this one. It’s raw, but not refrigerated.

That’s OK. I don’t find the taste superior to the properly cooked dry noodles. Normally it’s more expensive than dry, but that was this week’s special offer in that shop.

The colors of soba…and other noodles.

Usually those colored noodles are made of wheat flour as main ingredient, a little soba flour and the coloring element.

These are “hiyamugi” that are “flower colored” . They are 100% wheat noddles :
Pink is ume (pickled plum) + gardenia coloring.
Yellow is egg +curcuma coloring.
Green is wakame seaweed, no coloring.

You’ll see them again soon are it’s very cool in Summer to eat cold noodles of various colors and tastes.

Shopping memo (if you want to try to read the Japanese labels) :

Do you know of other types of soba or buckwheat noodles ?