Akemashite omedeto ! Happy New Year ! Bonne année !
Well, I’m not too much into wish-wish, my first concern this year was as usual : What do we eat in 2013 !
Ozoni ! It’s explained here.

The classic Kyoto o-zoni is caracterized by its simplicity, elegance, traditionalism and refinement. Mine is even simpler than planned… I’ve forgotten to add tofu. It was still delicious.
Kohaku, red and white are the good luck color of New Year and this soup follows this color code.

Dainty soup with a base of Saikyo miso and a dashi broth of the finest hana-katsuo, flower bonito fish shavings. I had to cheat, I’ve added a little sake kasu.

The veggies are boiled separately as they don’t go well together. These small round mochi get soft by poaching them a few minutes in boiling or near boiling water. If you had a big mochi, you’d need to slice it.

Fill the bowl with a mochi, veggies, tofu if you have. Cover with broth and top with a mount of fish flakes. Take the photo quick as the fish flakes disappear like in moving sands. 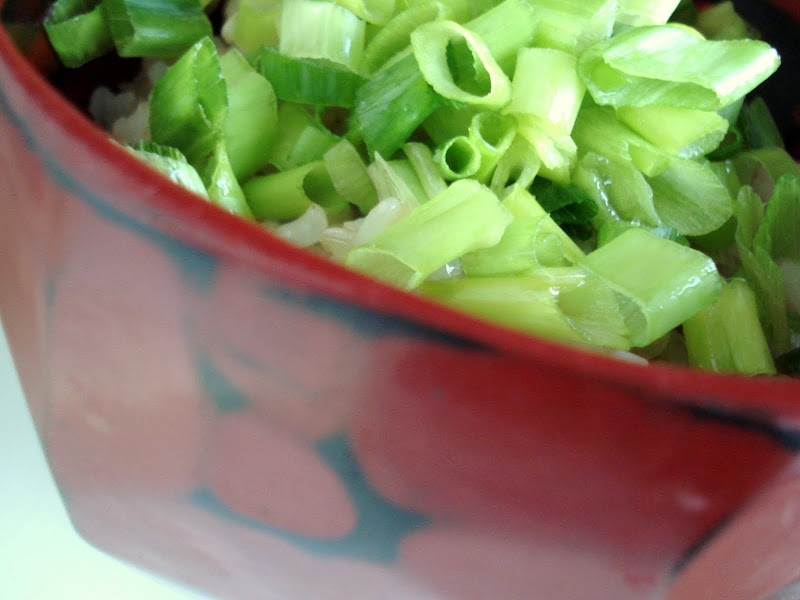 That’s not cooking. Well, I eat every day, but I don’t always cook. Some meals are as simple as a bowl of rice. 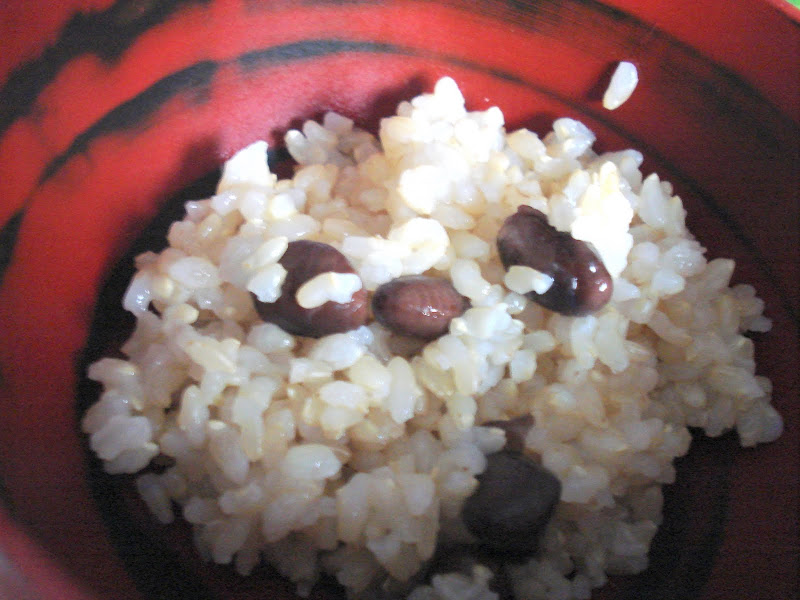 And a few beans. 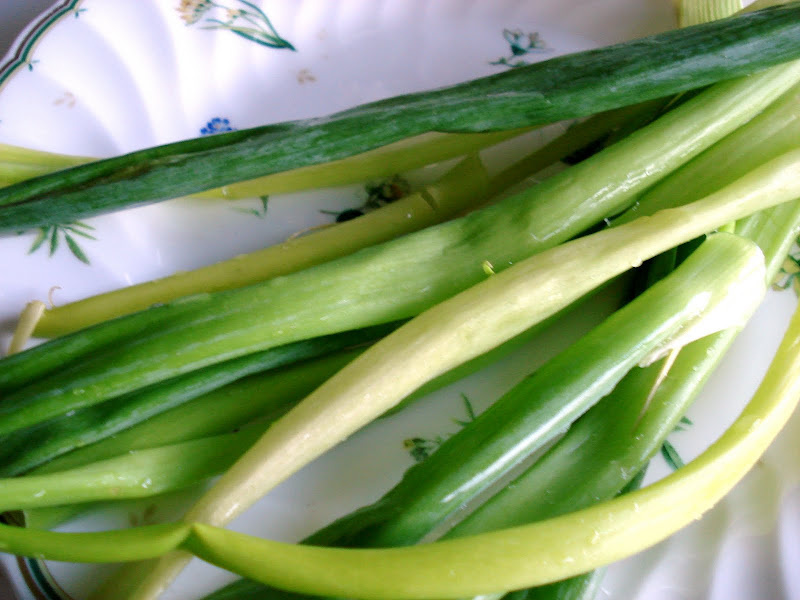 With Kyoto Kujo negi (Kyoto 9th avenue leeks), as they were cultivated there… a long while ago. It’s leeks with tender greens, not too harsh nor strong and that you can eat raw. 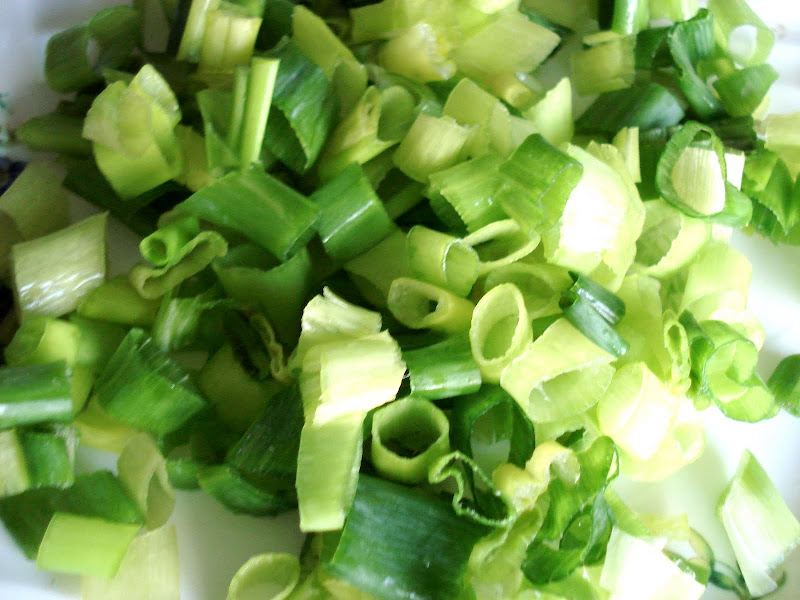 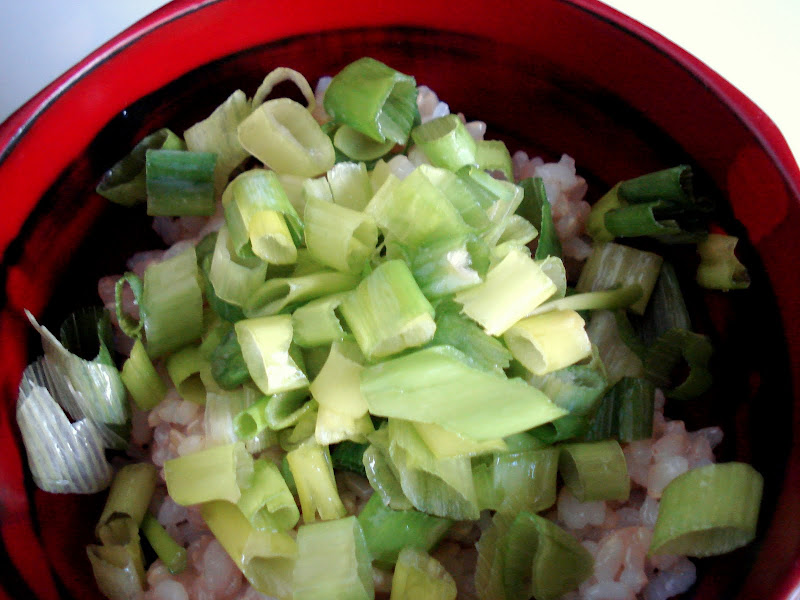 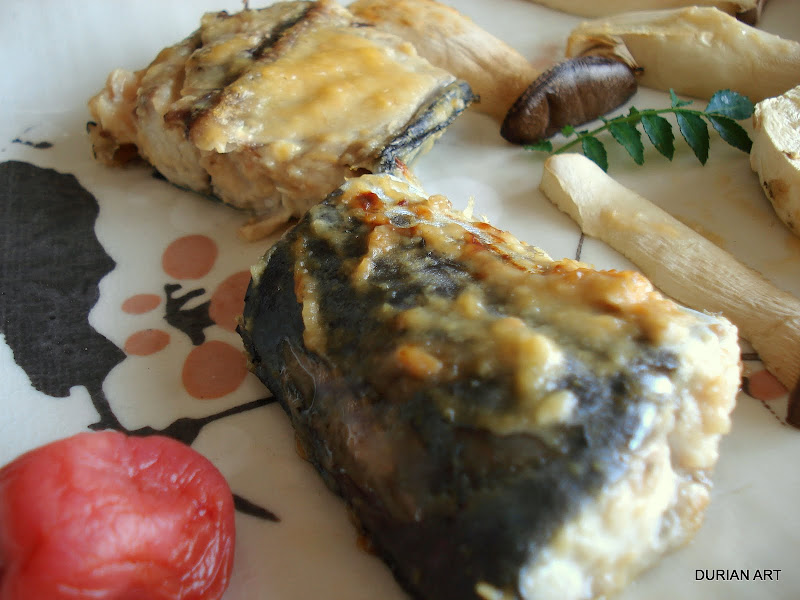 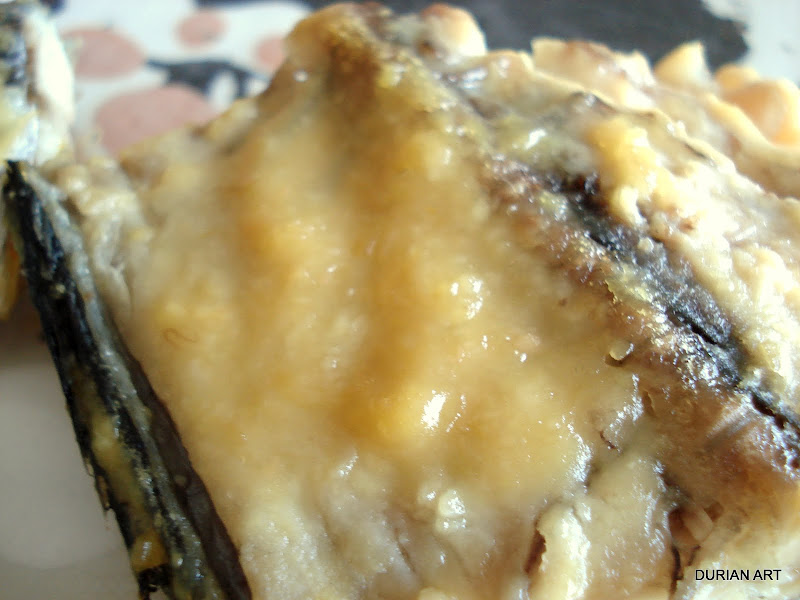 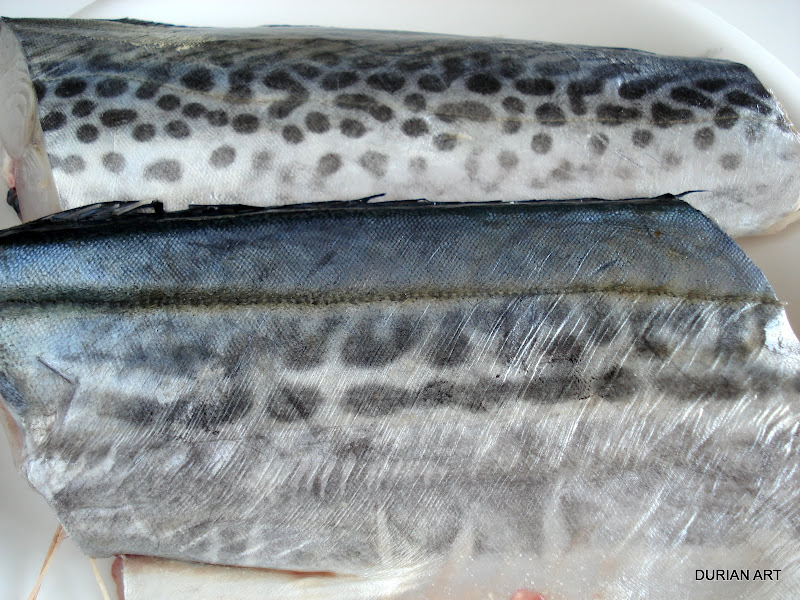 It is sawara. You don’t know ? Well, “Scomberomorus niphonius”. OK in English : “Japanese Spanish mackerel”. It even has a French name you never heard before and will never hear again : “thazard oriental”.
Let’s say sawara, or sawara mackerel. 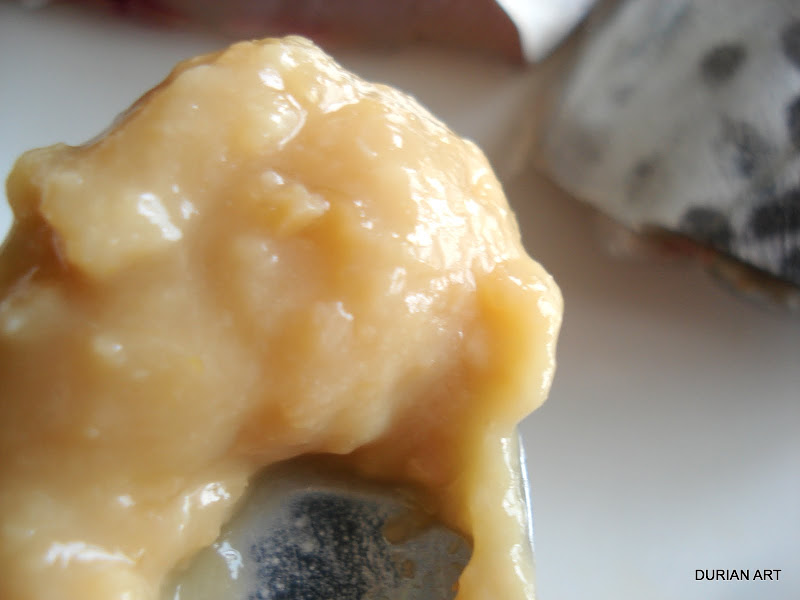 The seikyo miso, AKA Kyoto miso is smooth white miso. It is made mostly of rice. For the marinade, it’s mixed with rice vinegar, mirin and a little sugar. 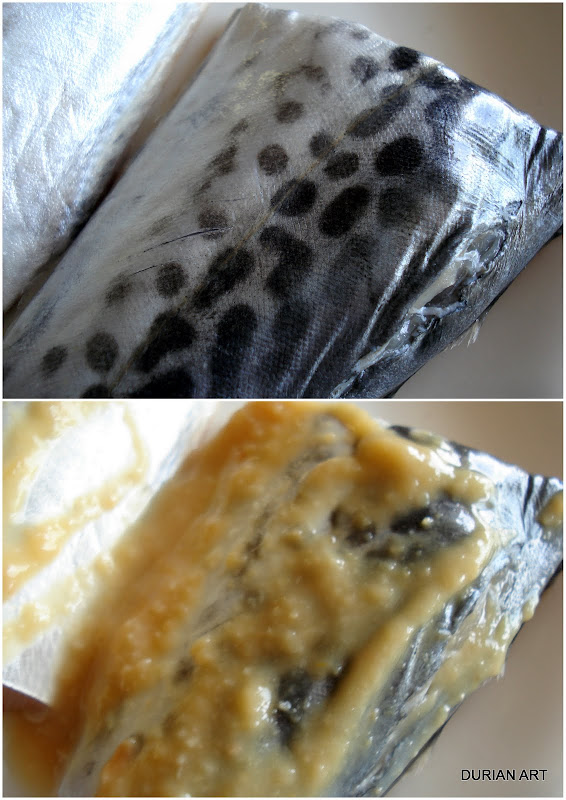 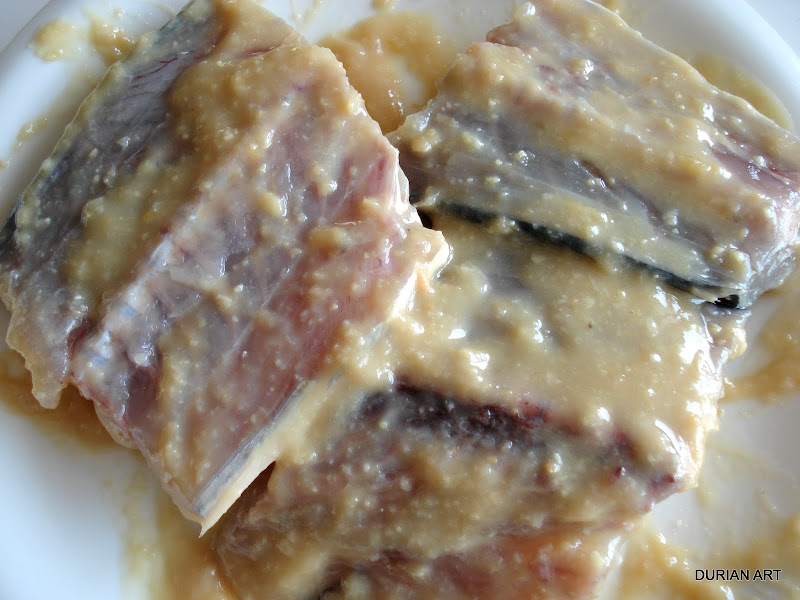 After half an hour, grill it “gently”. Not too hot as miso burns easily. 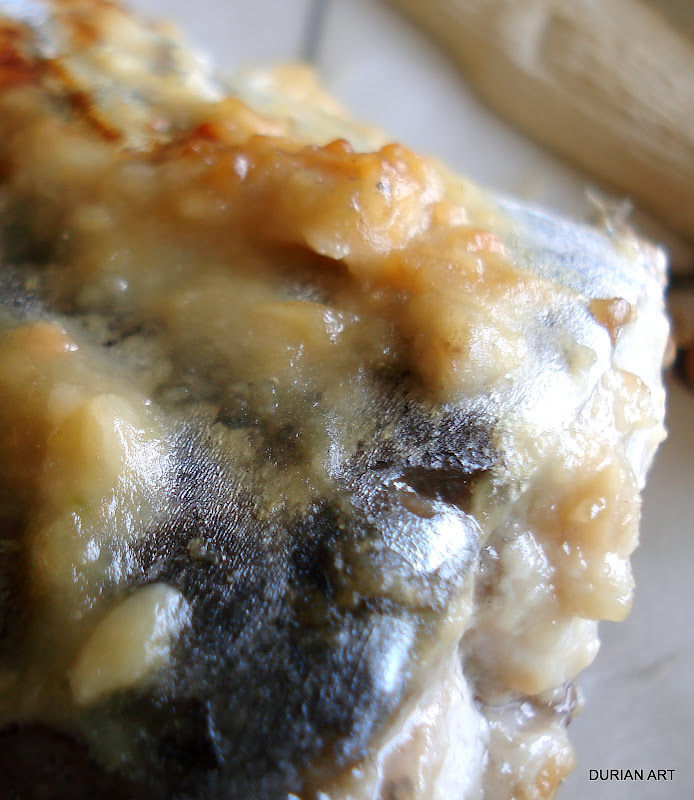 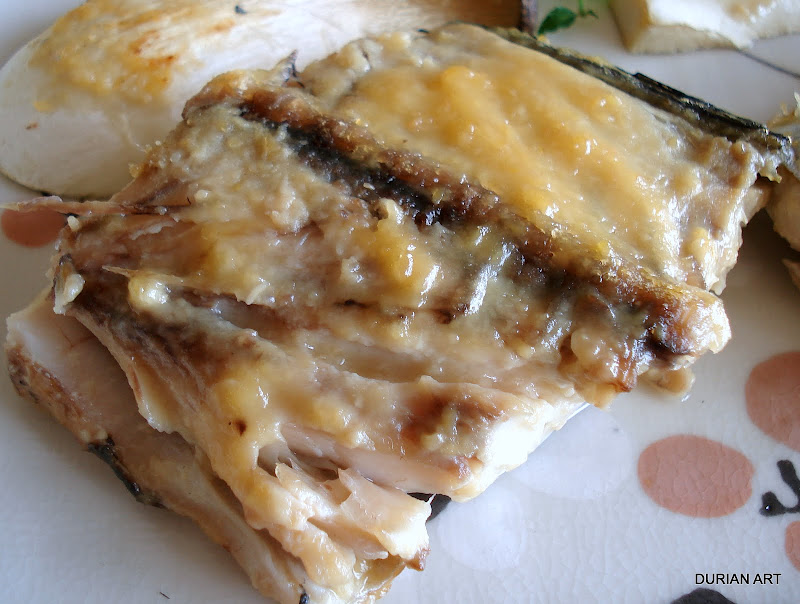 Served hot or cooled (in bento lunchbox). I grilled eringi mushrooms too. 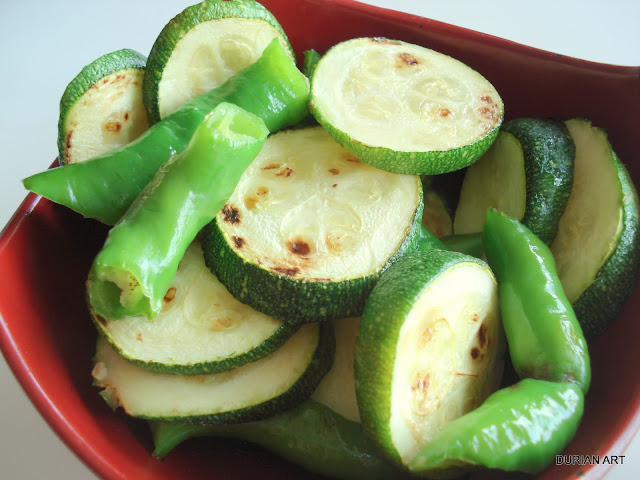 Stir-fried zucchini and sweet pepper (with a hint of garlic). 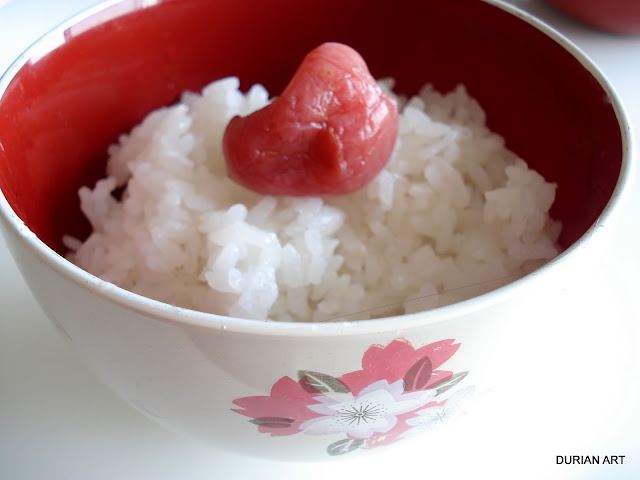 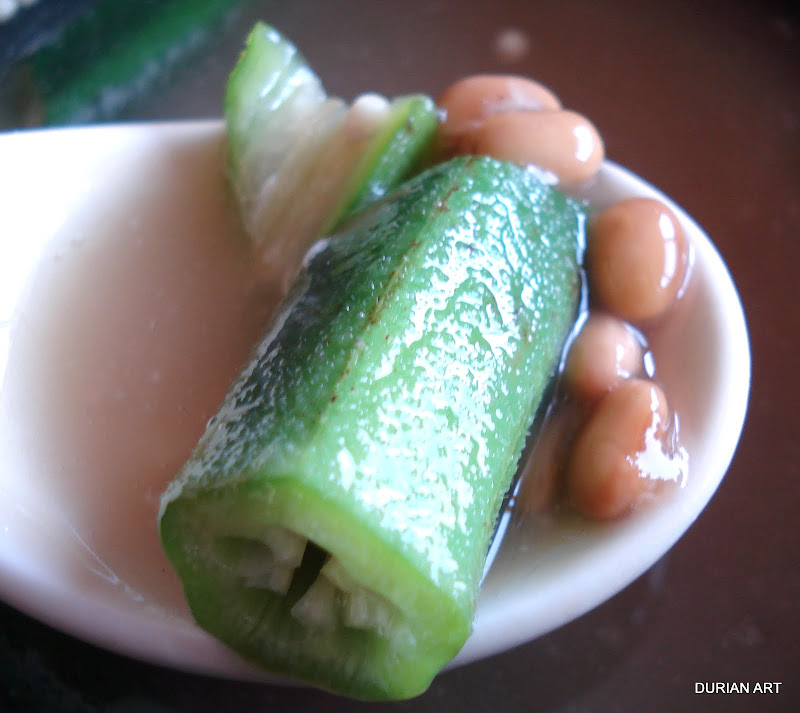 A miso soup with okra and natto. The broth is simmered feet of dry shiitake mushroom (I keep them for that). I used the rest of marinade miso. 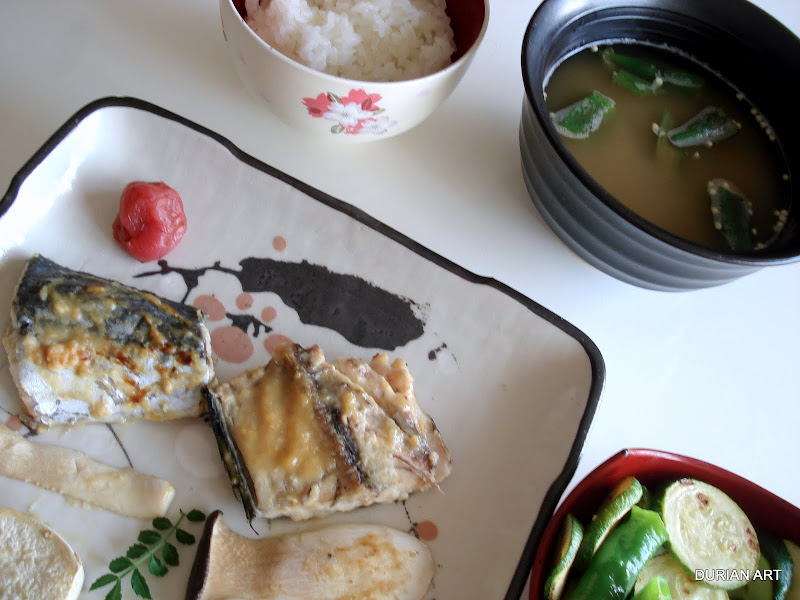 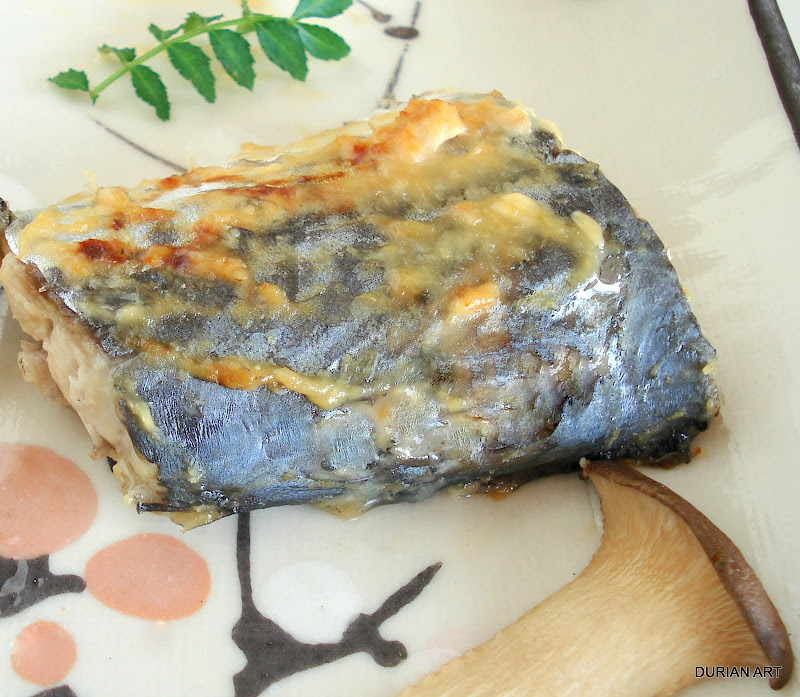 This is one of the dozens of uncommon veggies that makes the refinement of Kyoto cuisine.
This petal shaped vegetable is called yurine (lily root) in Japanese. The taste and texture is closed to potato.

Mine was not pretty, I borrowed a photo of the raw whole yurine. I’ll get others soon.

The site says it is “cultivated all over the world”. Really ? I couldn’t find a Latin name, even less an English translation of the name. It existed in the wild only in Japan and Korea. It is now cultivated in Hokkaido mostly (4 tons per year), and 70% is eaten here in Kansai region.
The season is November to February roughly. So it’s often used to make New Year dishes.
It germinates and becomes purple in spots quickly in the daylight (mine did), so in shops, they do like my grand-ma with her carrots, they bury them in sawdust.

Preparation : Brush and wash the yurine. Separate the petals. They can be cooked in many ways like potatoes, boiled, stir-fried, steamed… but the cooking time is very short.

Here they are steamed, and sprinkled with broken pink pepper.

It’s a “tagine steam”.
It’s very convenient. I use the “steam program” of the oven. I started by thawing chicken breast, steam-cooking it. On top, added the yurine, steam-cooked 2 minutes.

No need for fat or whatever, the chicken skin released a little fat as you can see. Added hakusai (Japanese napa cabbage) for 2 more minutes and reheating the sauce (in a cup on the side).

The drink was persimmon tea, well dry leaves of persimmon I had dried (see there).
If you don’t make yours, Japanese (and probably Chinese, Korean…) shops sell 柿茶 (kakicha), 柿の葉茶(kakinohacha).

I broke the leaves, placed them in the basket, covered with boiling water that I discarded after 20 seconds. Then I added more very hot water and let it infuse 10 minutes. It’s has a lightly slightly nutty flavor. It is said to be rich in C vitamin. It’s caffeine free.