Coffee or dessert ? Let’s have a coffee flavored sweet.
That’s very simple and plant based. I had fun with the silicone molds.

Fresh out of the mold. They look naked ? Let’s dress them.

That’s the plan. The biscuit is sesame, sugar and cocoa mass chips, blended together. The bavarois is thick coconut milk, instant coffee, texture with agar. 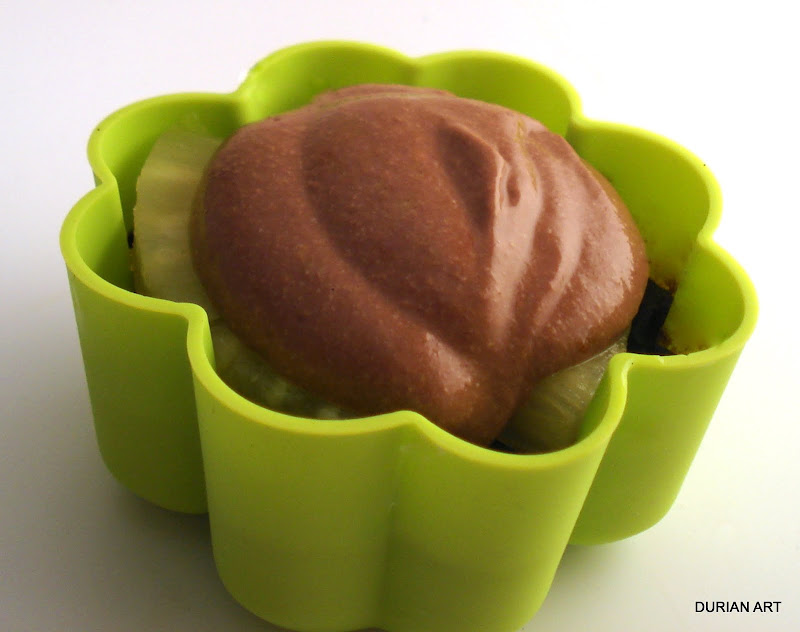 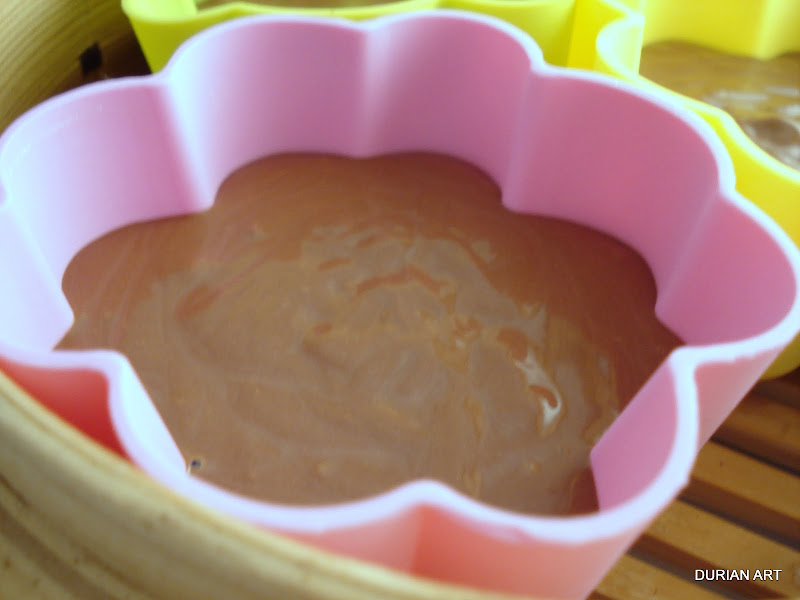 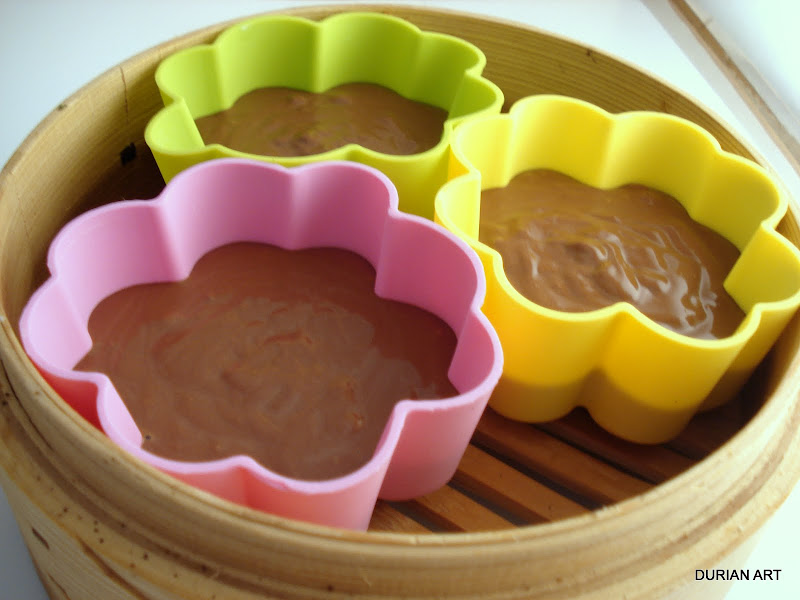 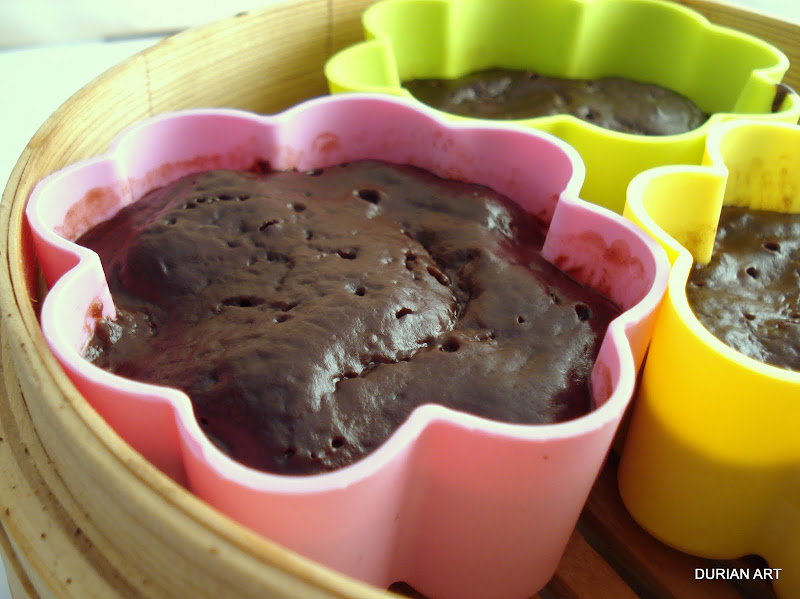 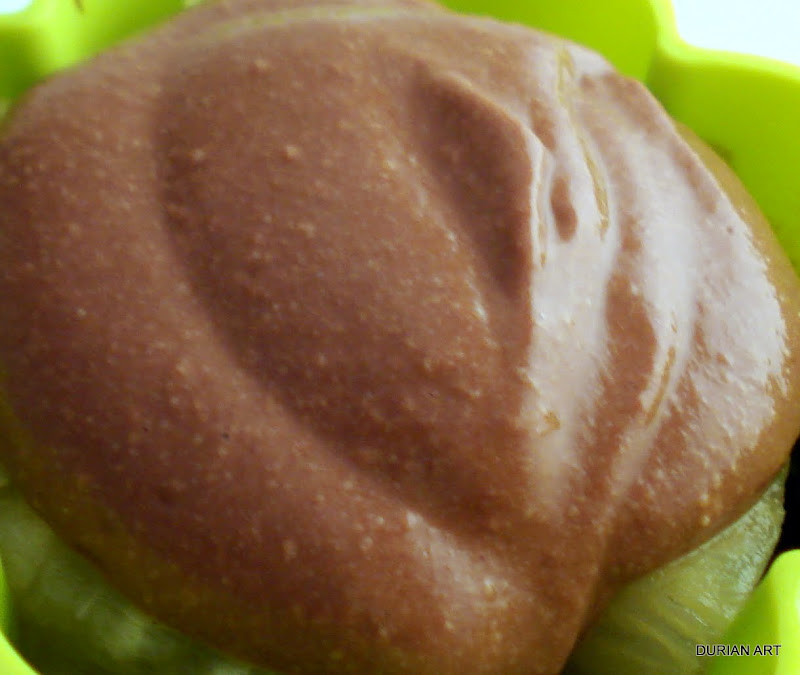 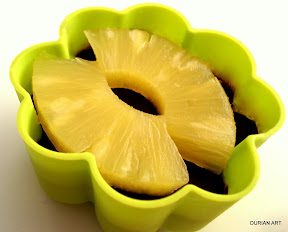 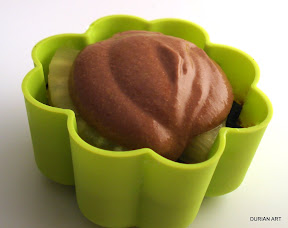 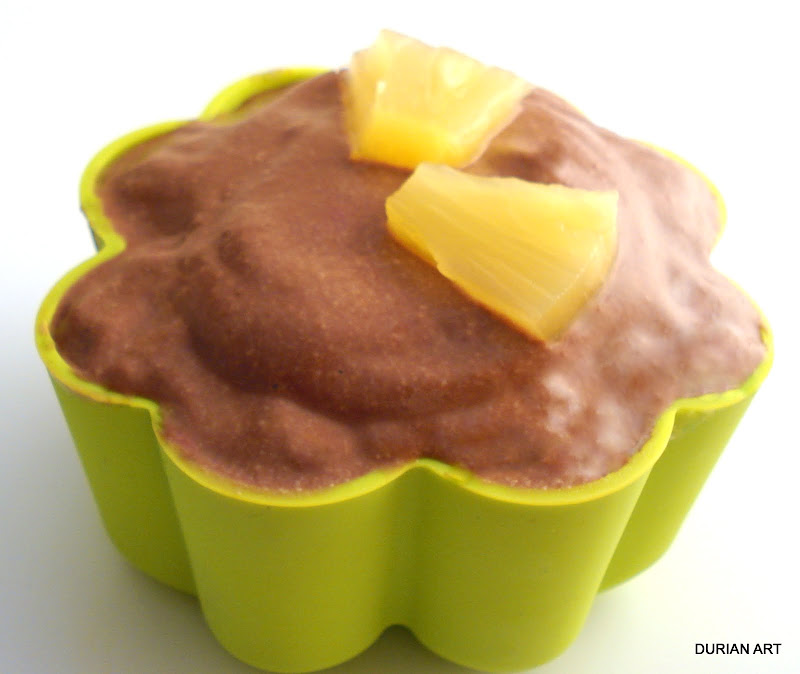 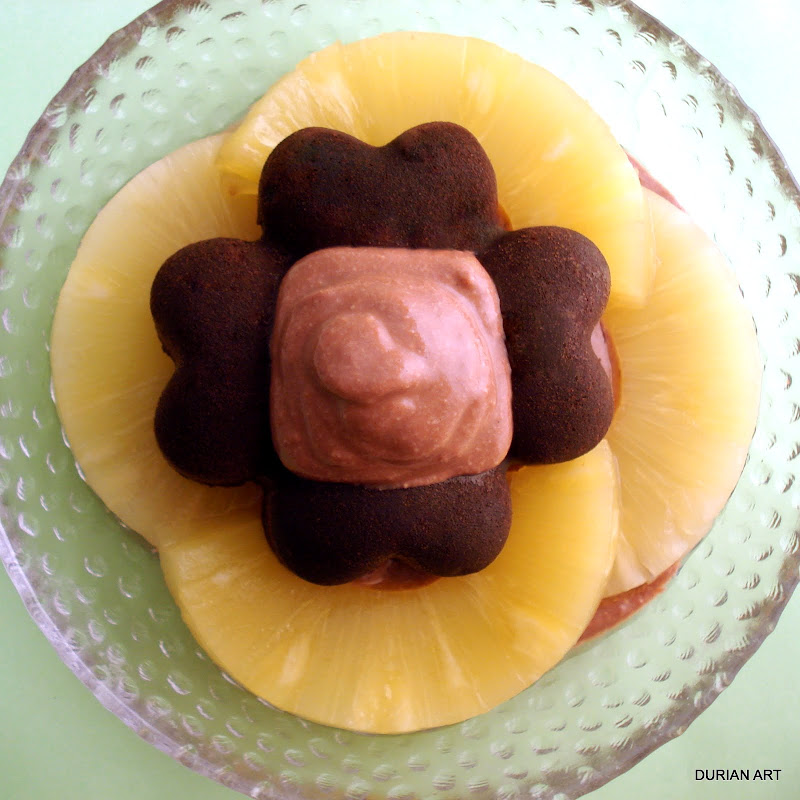 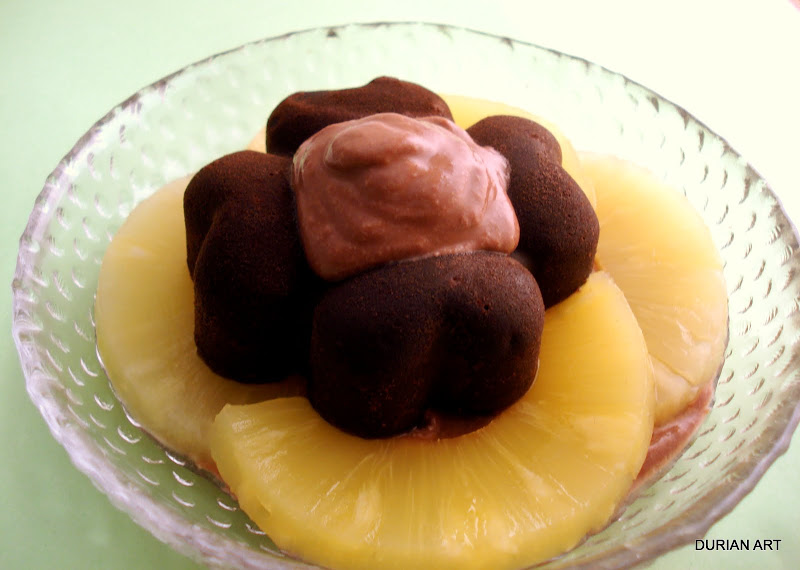