Te recipe is secret… Even myself, I don’t know what I put in it. 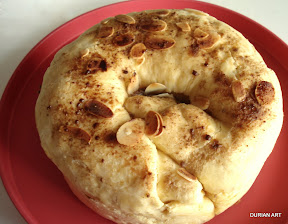 another chinois
Yes, that changes each time. 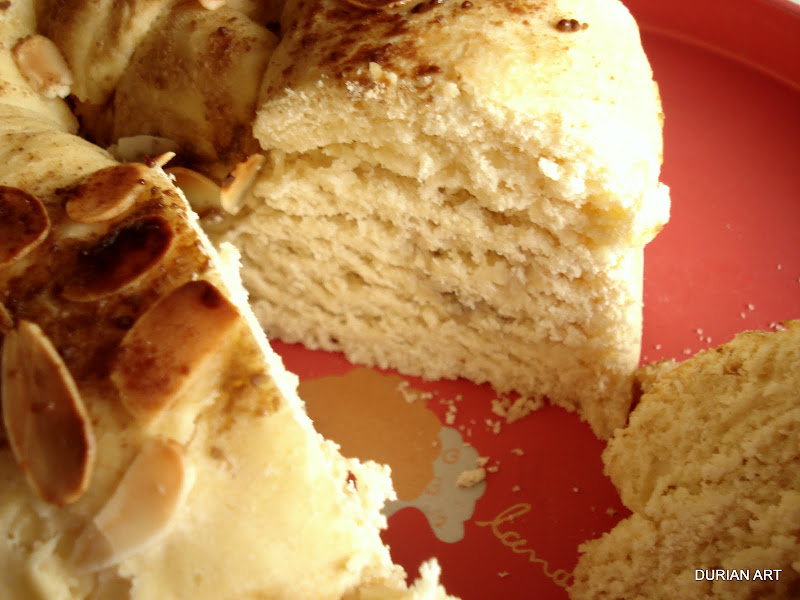 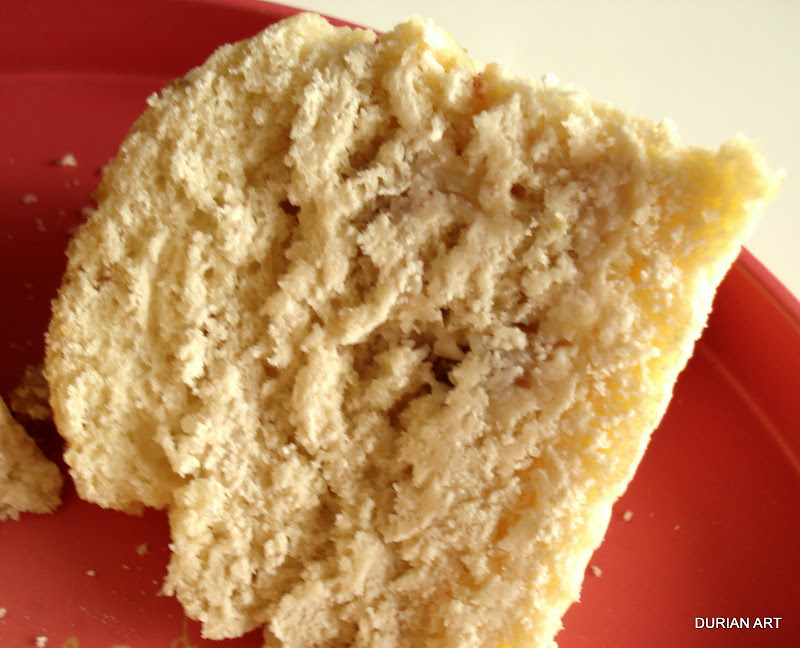 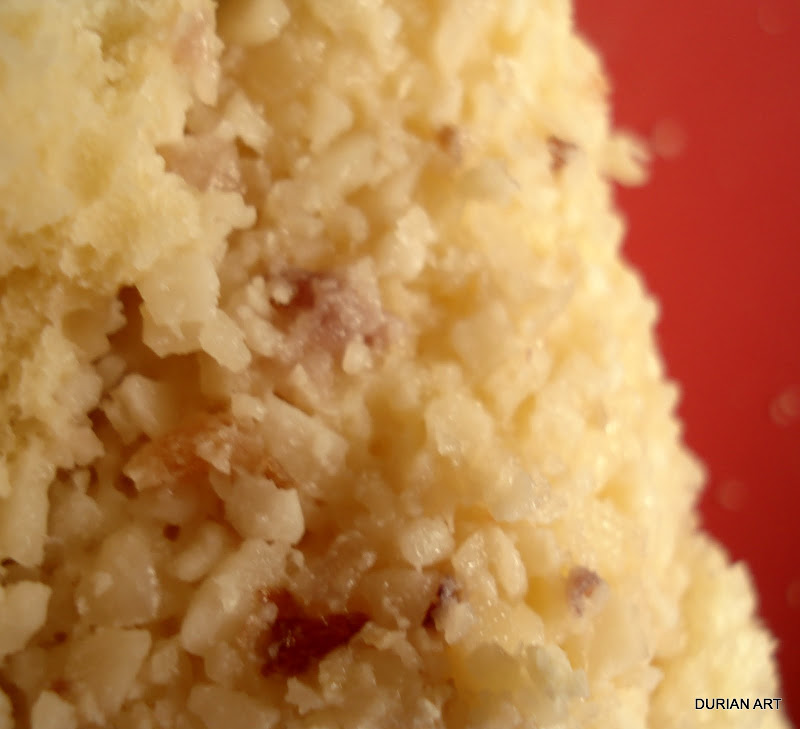 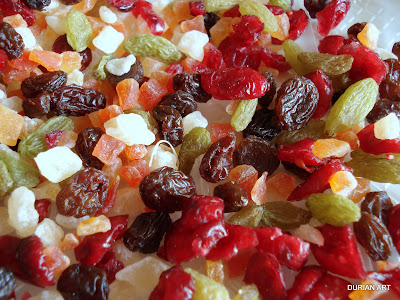 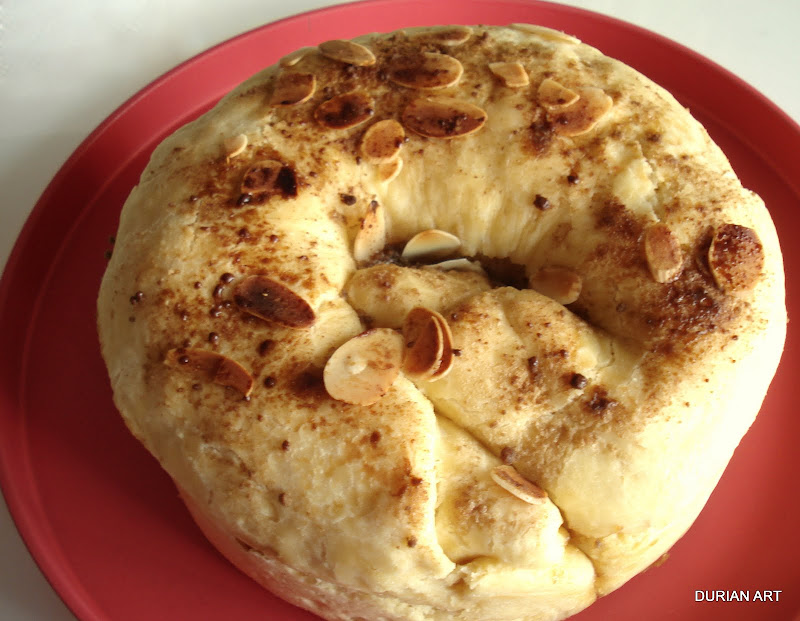 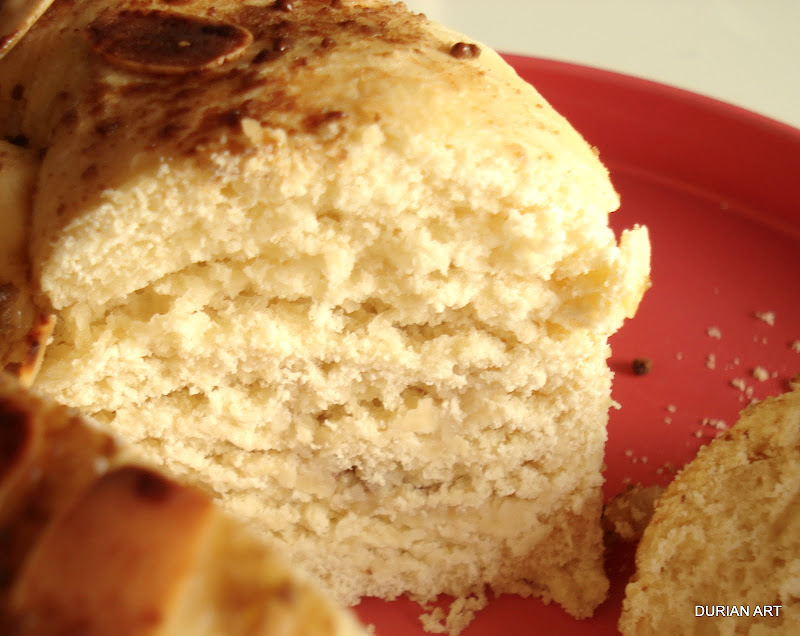