A blond nutty bread with an after-taste of citrus.

Oops, no baking soda in stock. So I’ve put more baking powder. As I eyeballed, there is less buckwheat flour it seems. So the color is very different.

The lemon is a yuzu, juice and grated zest.

Out of the oven.

UPDATE : That recipe was a kind of fail, but you may still want to read why. Then see the successful version in this post.

Hemp seeds, that sounded so cool… I’m a fashion victim. I was seeing the raw hemp seed on all the blogs of the world. So rich in proteins, nutrients, good fat, fiber. I had to try. I went to buy some.

1. bloggers don’t use those hemp seeds. Most used a processed protein powder. The courageous ones seem to buy shelled hemp seed. That’s different. I don’t see how to take away the shell.
2. the grain is hard and the shell or bran is hard and cutting. You’d say a layer of metal with concrete inside. Even if you soaked it.
3. soaking 1, grinding, soak 2 more days, regrinding, all that with lemon juice is not enough to make the shell softer.

1. the hemp fad is a big joke unless you buy the processed products. I won’t because a lot of the interest is lost and anyway the prices of that type of imported hyped health food is prohibitive.
2. if it’s whole, hemp seed has to be milled + soaked in acid + milled + mixed with softer food + cooked long enough to be edible.
3. milk can be made and cooked.

So, I add my paste not edible after 3 days. I’ve added ground sesame (30% of weight of hemp), and flour (same amount as total of seeds). And I’ve made a soda bread :

The bread looks like that. And the appearance is not bad at all. It’s not uniform as the mix was falling toward the bottom.
BUT.

And I loved the taste, deliciously nutty. BUT.
I’m still not convinced that’s fully edible. The black bits still feel hard on the tongue. They are not digestible. A slice once in while won’t do me bad, I think, so I’ve frozen the rest. But I’m not really satisfied.

Does anyone cook (or prepare) whole hemp seeds ?

The Daring Bakers’ February 2012 host was – Lis! Lisa stepped in last minute and challenged us to create a quick bread we could call our own. She supplied us with a base recipe and shared some recipes she loves from various websites and encouraged us to build upon them and create new flavor profiles.

I made many in the past :

But that’s my first classic… well no so fancy soda bread :

That’s the beast when it gets out of the oven. There is oat meal on top. The dough took a dark auburn color. Surprising !

It gets out of the mold easily. Delicious, but the taste of lemon is absent. I’ve made a second batch with lots of zest. Yummy ! 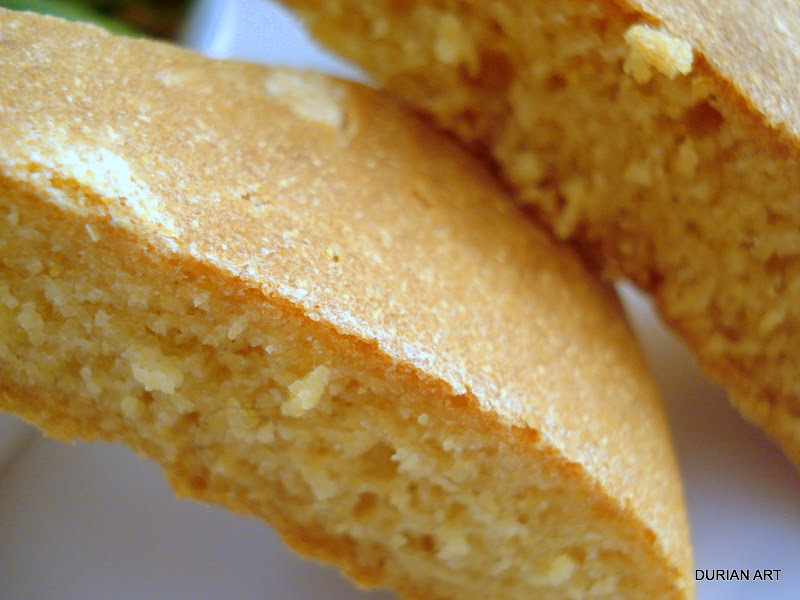 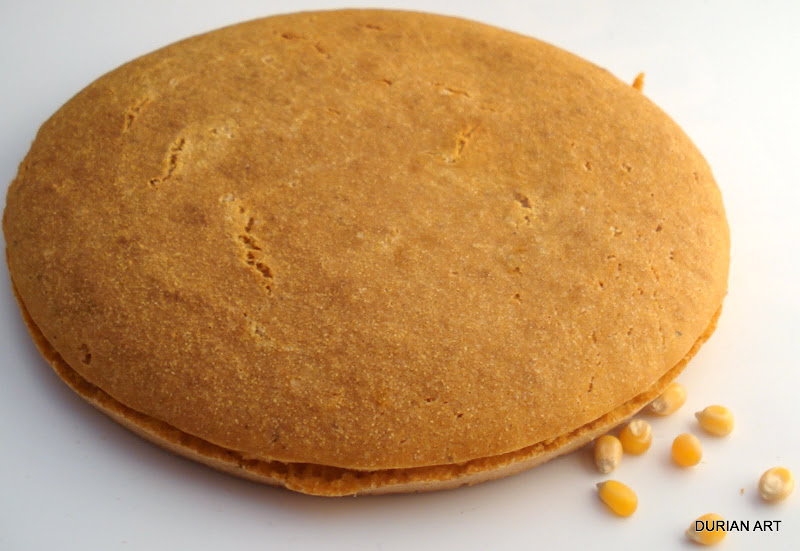 Well before, look at that : 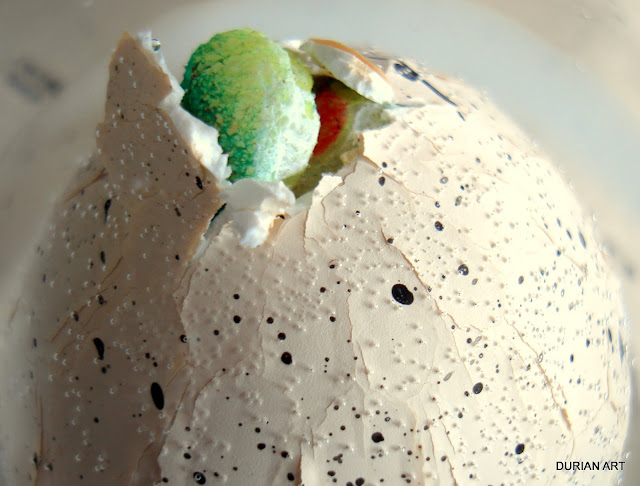 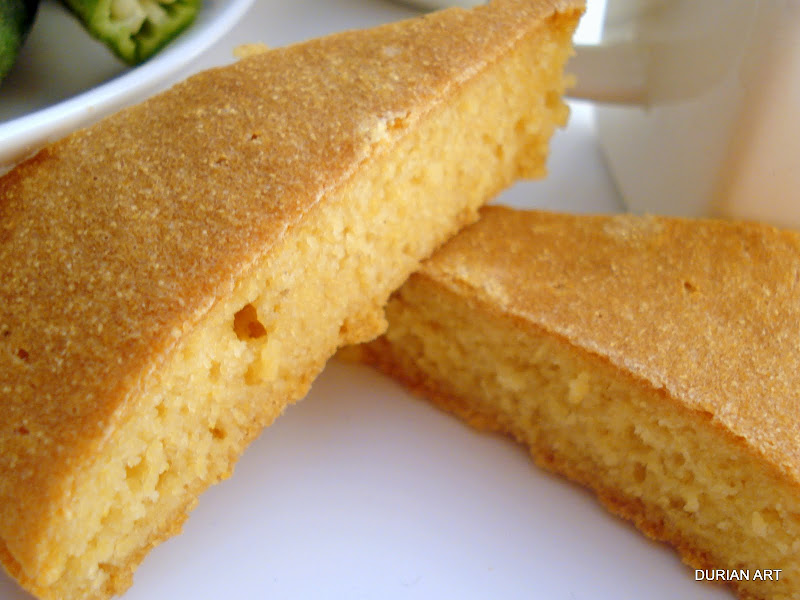 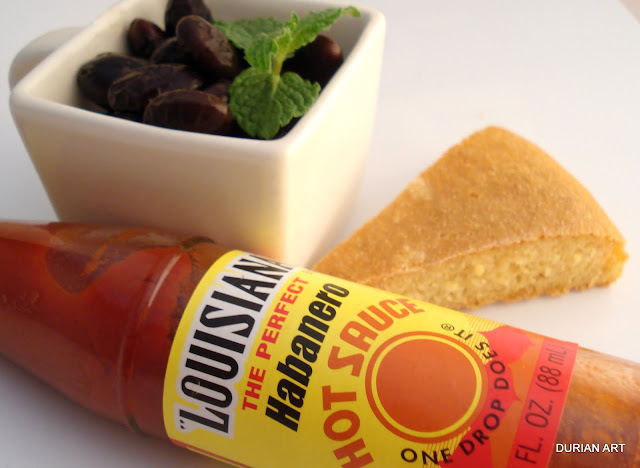 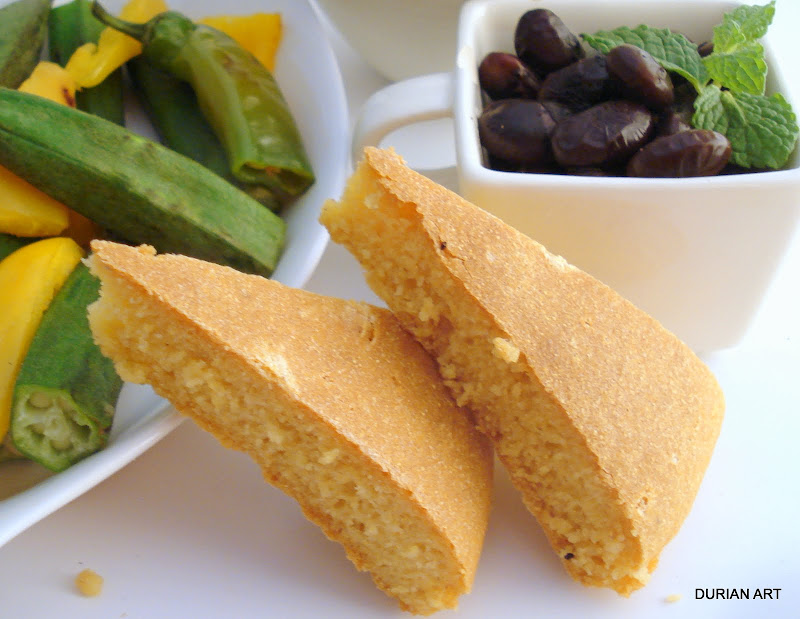 Delicious with hot sauce. Good combo with beans and veggies. 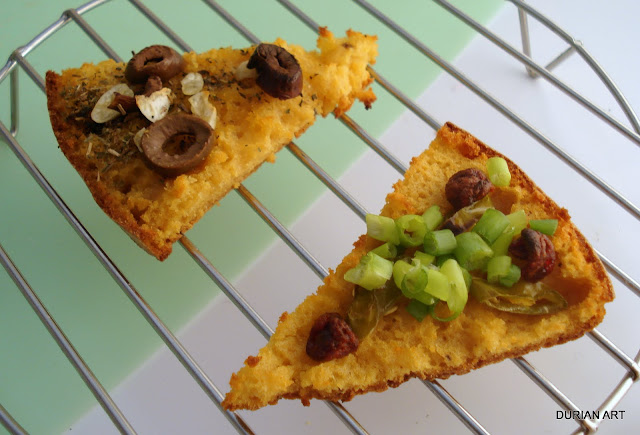 Next day, it can be toasted… 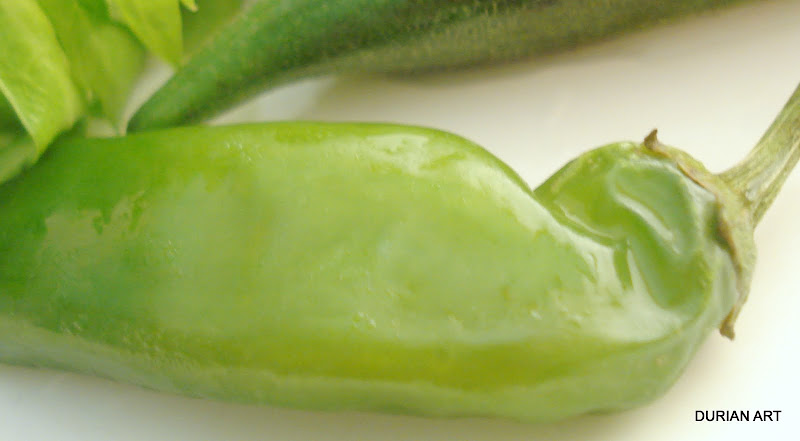 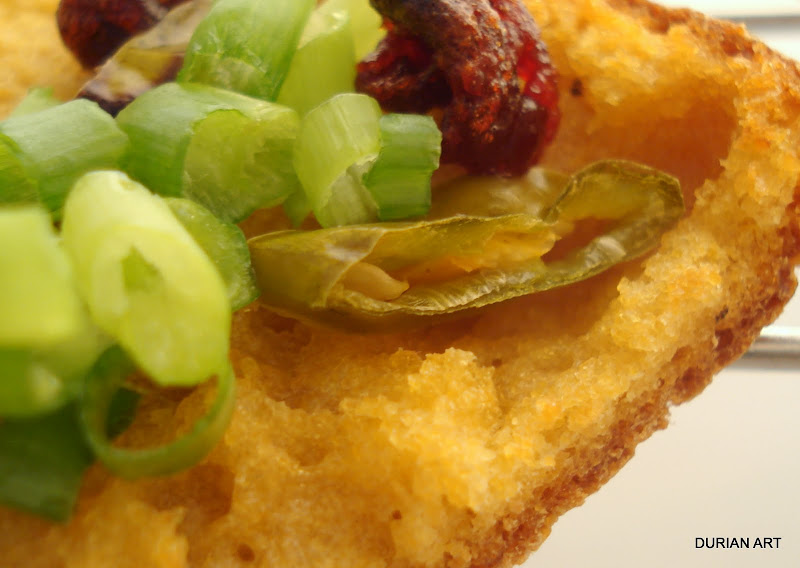 With green Korean chili, gochujang, then topped with negi leeks and sesame oil. 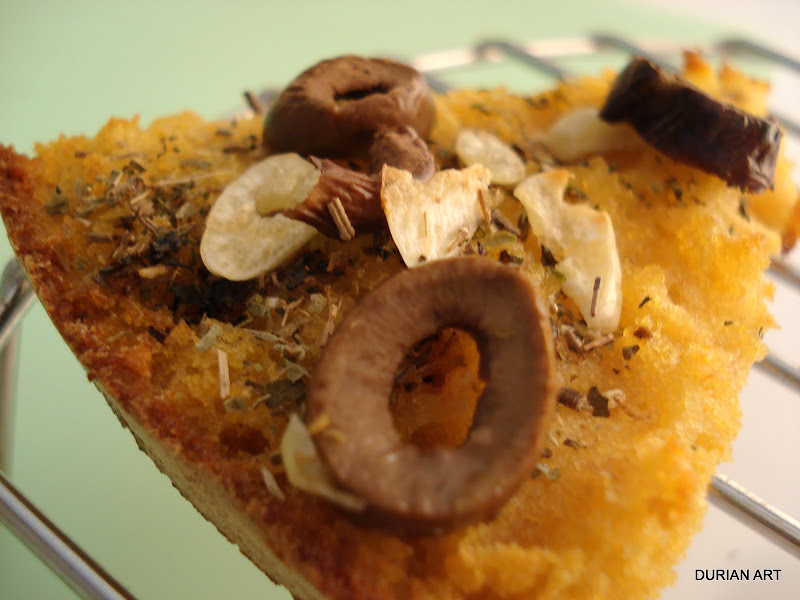 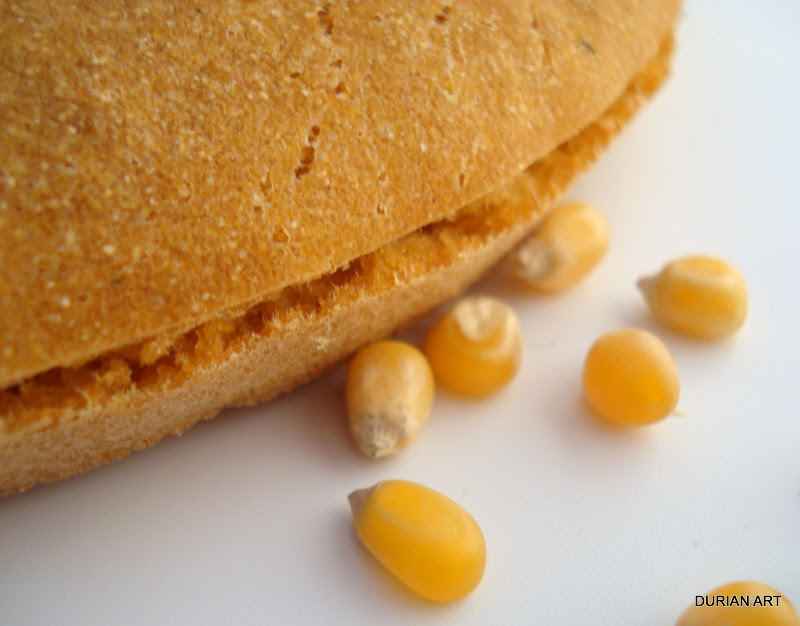