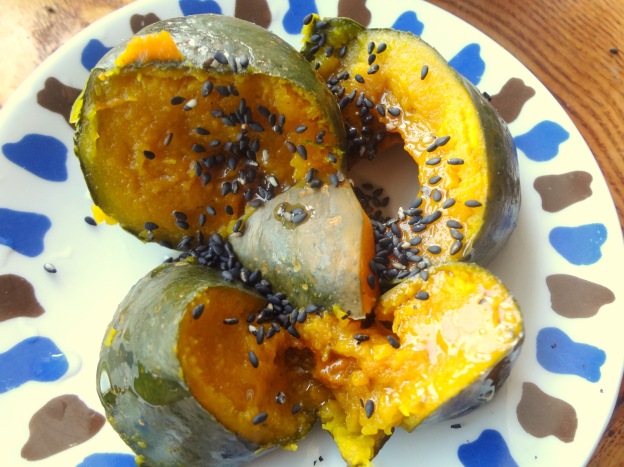 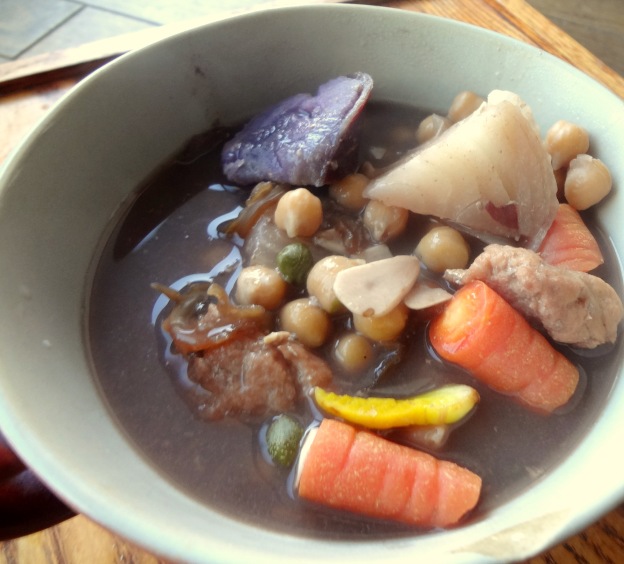 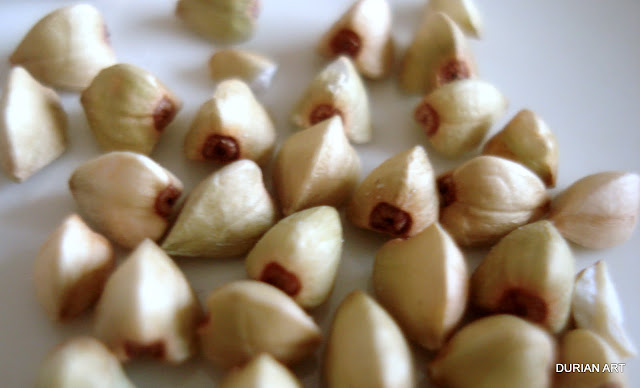 かぼちゃプリン kabocha purin Japanese pumpkin flan.
Kabocha is the fruitiest veggie. Let’s use it for this very easy and delicious dessert.
I’ve used the blender and the rice cooker, so that’s really easy and hassle-free.

I had suguna kabocha, but any type of sweek pumpkin or butternut squash does the trick.

Recipe :
-Boil or steam the squash. Take a cup of orange flesh.
-In a blender, add 2 egg yolks, 4 tbs of condensed milk, a pinch of nutmeg, a ts of vanilla extract, a cup of water (or enough to get a creamy texture).
-Transfer in a mold. Put a saucer in the bottom of the rice cooker, add 2 cups of water. Place the mold on it, switch on. (you can use any type of steamer)
-Paint the cooked flan with condensed milk to avoid drying. Let cool. Chill in the fridge.

That’s the recipe from Shizuoka Gourmet. That means tofu dumplings in sweet and sour sauce. It’s an easy and tasty vegan dish.

I have followed the recipe. But I’ve replaced the bean by negi leeks, and used black rice vinegar so my sauce is darker.

China is a whole world as wide as my knowledge of Chinese cuisine is narrow. The dishes are more or less authentic, but everything was good.

Rice salad for a panda

negi ramen (in soup with pork) 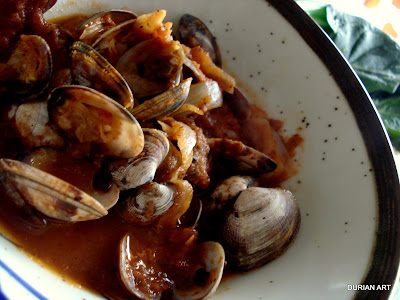 Red and Sorghum with stinky tofu